Y is for You (Day 25 of Advent Alphabet) 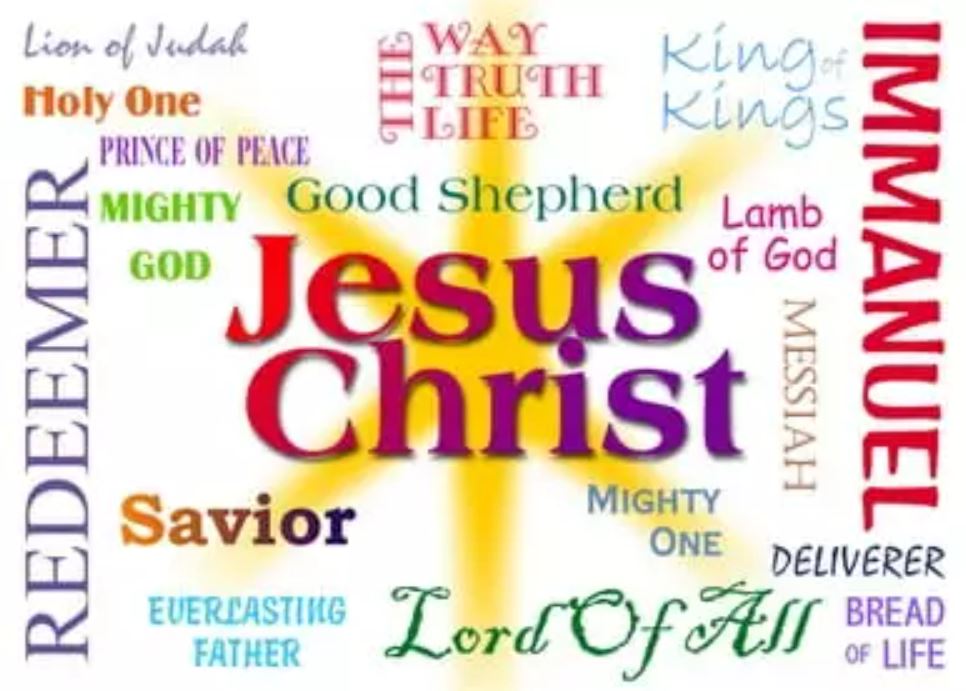 Pause for a moment and consider who was speaking and who was being addressed. When the shepherds heard these words from the angel, they must have been flabbergasted. Shepherds were near the bottom of the social order of ancient Israel. They were often poor and uneducated, and some were quite young. Not very many people would put “shepherd” on their Career Preference Form. There were many easier ways to make a living in ancient Israel. So when the angel says, “To you is born,” he’s really saying, “Christ came for lowly shepherds.” But what about those theologians in Jerusalem who knew but didn’t care? He came for them too, but they missed it altogether.

When Christ came, his birth was first announced to the outcasts of society. They were the first ones to hear the good news of Christmas. There is a great lesson in this for all of us. Our Lord came for the forgotten people of the earth, and most of the time they are the ones who receive him with the greatest joy. Rich people often have no time for Christ, but the poor welcome him as an honored guest.

A man traveled a great distance for an interview with a distinguished scholar. He was ushered into the man’s study, where he said, “Doctor, I notice that the walls of your study are lined with books from the ceiling to the floor. No doubt you have read them all. I know you have written many yourself. You have traveled extensively, and doubtless you’ve had the privilege of conversing with some of the world’s wisest men. I’ve come a long way to ask you just one question. Tell me, of all you’ve learned, what is the one thing most worth knowing?” Putting his hand on his guest’s shoulder, the scholar replied with emotion in his voice, “My dear sir, of all the things I have learned, only two are really worth knowing. The first is, I am a great sinner, and the second is, Jesus Christ is a great Savior!”

If you know those two things, you know the best news in the whole world, that a Savior has been born for you who is Christ the Lord.

Two thousand years ago God sent a gift wrapped in swaddling clothes and lying in a manger.

Jesus is God’s gift to you.

Merry Christmas!
The happy day is here at last.
Joy to the world, the Lord is come!

Lord of all, we come before you, celebrating this happy day when Eternity entered time, and the Infinite became finite. You who were rich became poor that we through your poverty might be rich. Give us ears to hear the glad tidings and voices to sing with exuberant praise that at long last our Redeemer has come! Amen.

Musical bonus: Sometimes we need to remember that Christmas is for our children. Let’s listen as the Salzburg Children’s Choir sings Silent Night.