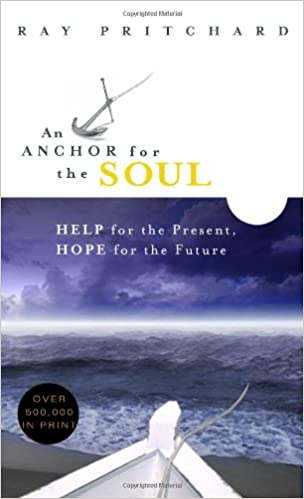 In 2000 Ray Pritchard wrote a little “gospel book” called An Anchor for the Soul that explains how to go heaven for those who don’t go to church and don’t know much about the Bible. He wrote it in “Wal-Mart English” to reach a wide audience. That led to an explosion of requests. Through a partnership with Prison Fellowship and Good News Jail and Prison Ministry, hundreds of thousands of copies of Anchor have gone into jails and prisons across America.

When the Iraq war broke out in 2003, we shipped thousands of copies to military ministries and to chaplains serving with the troops in Iraq and Afghanistan. Some of our most moving letters came from soldiers who read Anchor and found Christ as a result.

In recent years we have donated thousands of copies to crisis pregnancy centers.

We have received over 12,000 letters (mostly from prisoners) who write to say that they read this little “gospel book” in prison and tell how God used it to change their life. Multitudes have found Christ as a result.Men and women all over the US are receiving copies of An Anchor for the Soul through organizations poised on the front lines of evangelism. Most copies are sent to prison, military and crisis pregnancy ministries, but we also receive requests from individuals involved in direct evangelism. Almost every week we receive a letter like the following from prisoners whose life was changed after reading Anchor: 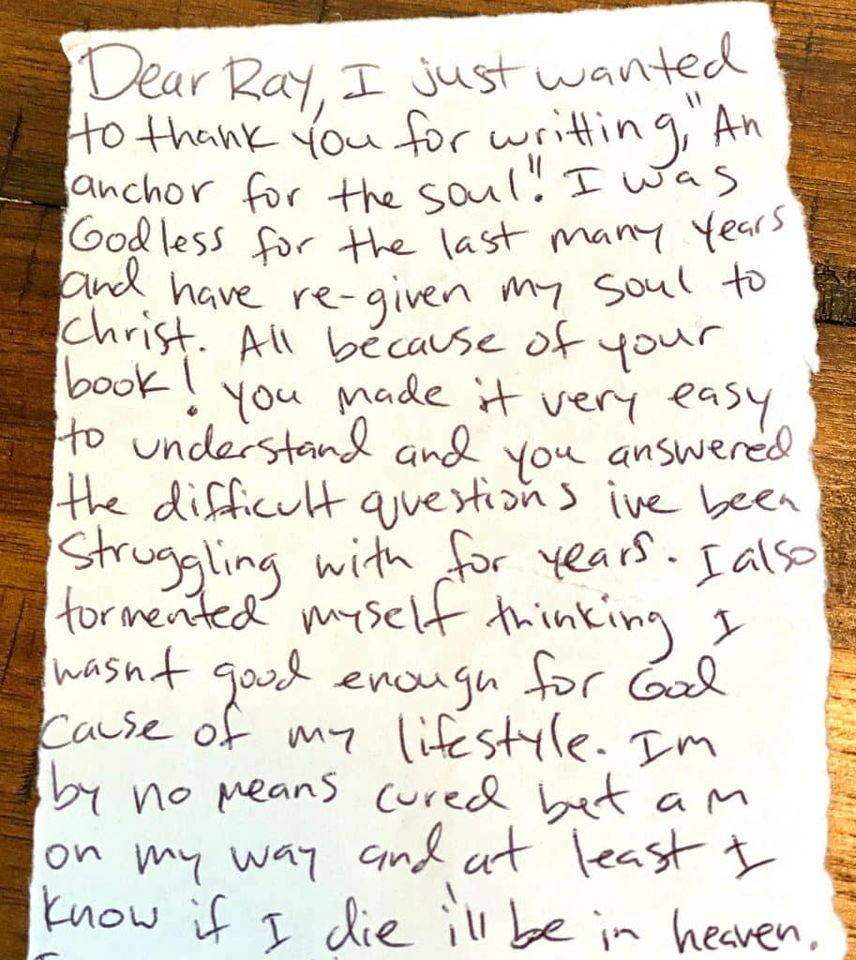 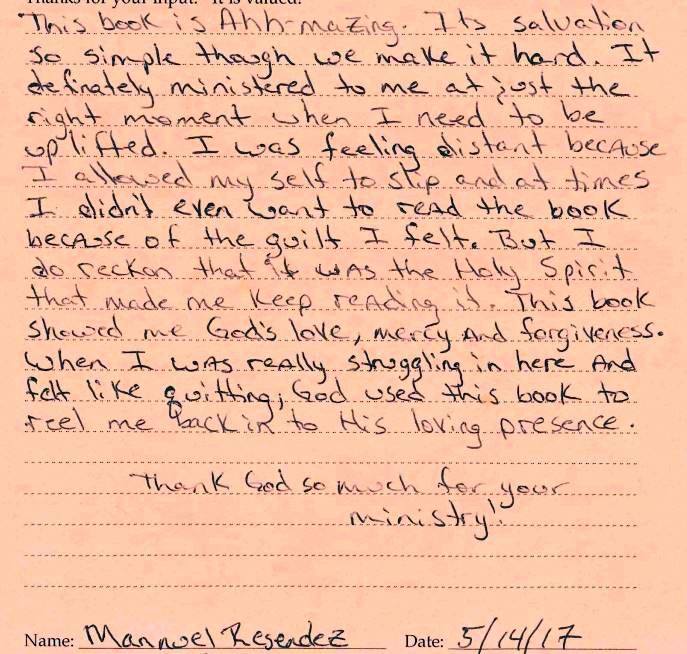 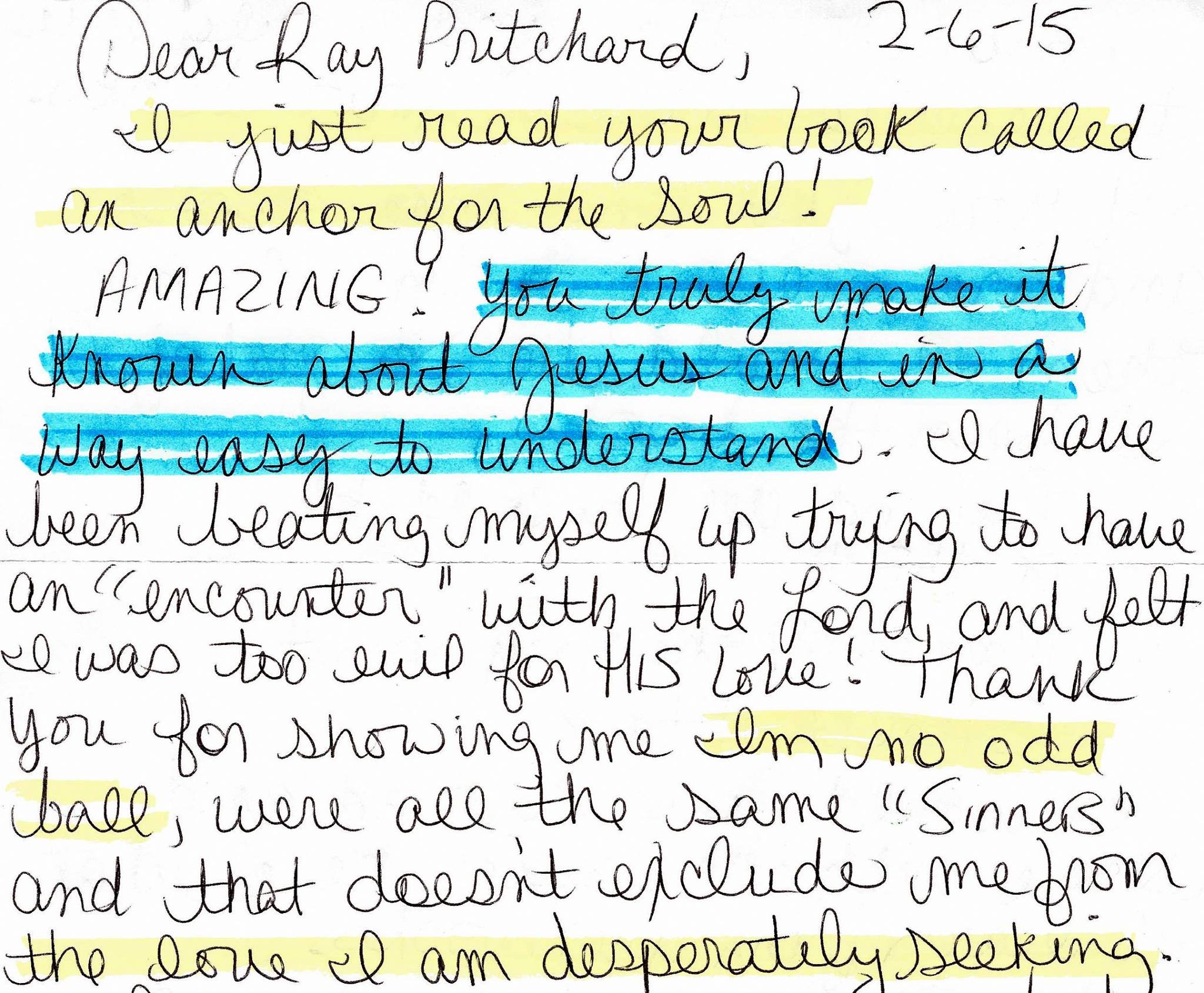 Since 2000 we have given away over 700,000 copies of Anchor because of your partnership with us. As God’s people support KBM, we can print more copies of Anchor to give away for gospel outreach. Your gift of $75 enables us to ship a box of 100 Anchors to the "front lines" where men and women are being won to Christ.

Request Copies of Anchor for Your Ministry