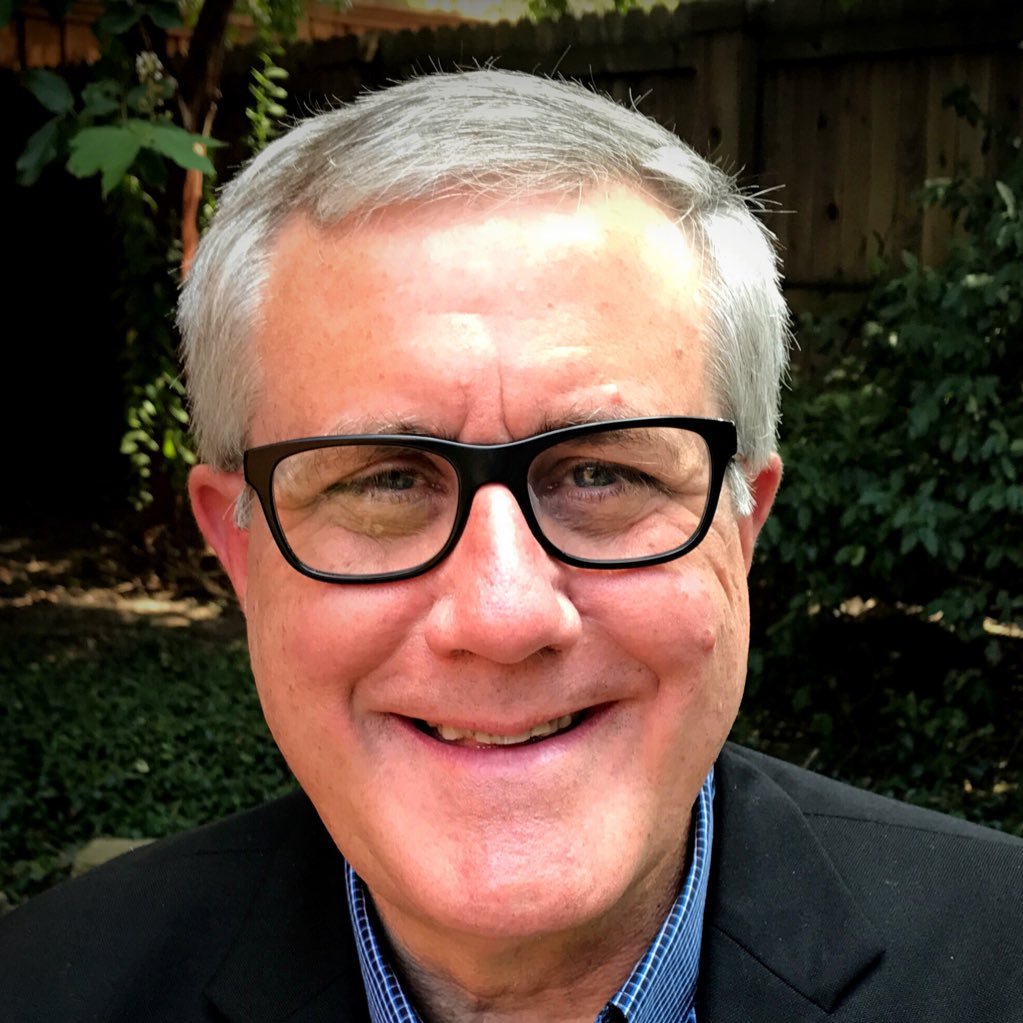 Dr. Ray Pritchard serves as president of Keep Believing Ministries. He has ministered extensively overseas in China, Bolivia, Colombia, Paraguay, Belize, Haiti, Nigeria, Switzerland, Russia, India, Nepal, and South Korea. He is a frequent conference speaker and guest on Christian radio and television talk shows. He has written 31 books, including Stealth Attack, The ABCs of Christmas, The Healing Power of Forgiveness, An Anchor for the Soul, The Incredible Journey of Faith, The ABCs of Wisdom, Leadership Lessons of Jesus (with Bob Briner), Why Did This Happen to Me?, and Credo: Believing in Something to Die For.

He is a co-host of Today’s Issues on American Family Radio.

Dr. Pritchard’s hobbies include biking, surfing the Internet, and anything related to the Civil War.