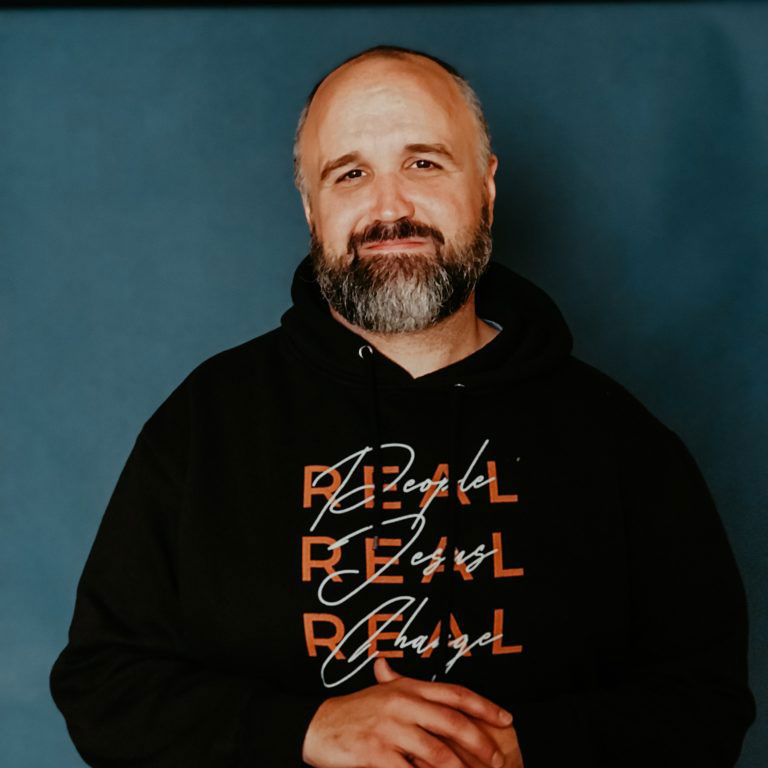 Mark serves as senior pastor at Church of the Gates in Missoula, Montana. He grew up as a pastor’s kid in a suburb of Chicago. Through the faithfulness of his parents and the church, he came to faith when he was a young boy. His faith grew over the years and truly became a practice in his own life in Junior High, after attending a youth conference called “Aquire the Fire.” He attended and graduated from Moody Bible Institute and completed his Master’s Degree at Dallas Theological Seminary. He spent two years in where China he met his wife, Vanessa with whom they have four kids, Eli, Penelope, Zoe, & Nicholas.