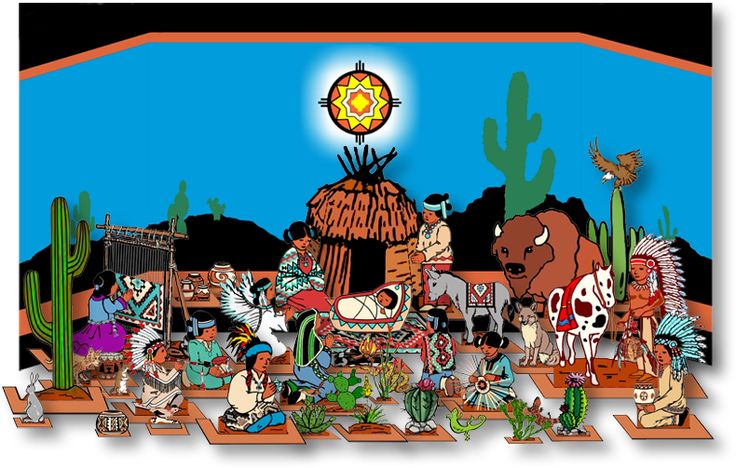 “The shepherds returned, glorifying and praising God for all the things they had heard and seen, which were just as they had been told” (Luke 2:20).What a difference a day makes.On the day before Christ was born, the shepherds were in the fields tending their sheep. On the day after he was born, they were back in the fields once again, but this time their hearts were filled with praise to God.James Montgomery Boice points out that the word “glorify” comes from “glory,” which originally meant to have an opinion, then to have a good opinion, and ultimately to estimate the true worth of something. You “glorify” anything when you recognize its true value. Having seen Jesus in the manger, the shepherds were overwhelmed by God’s power, his grace, and his goodness in the birth of Jesus. They couldn’t stop talking about what they had seen and heard.Note where they did it. The text does not say they glorified God in the temple, though that would have been appropriate. No, it says they “returned” to where they had been. Back to the tiring and unappreciated work of caring for sheep. Within 48 hours they were back where they were when the angel found them in the first place. Having seen the Babe in the manger, it was time to go back to work.People sometimes wish they could keep the Christmas spirit all year long. They speak of it as if the “magic” of these days comes only once a year. But it depends on what “magic” you are talking about. If you mean the tree and the gifts and the mistletoe and the chestnuts roasting on an open fire, that indeed comes only once a year. But the greater truth of Christmas should warm our hearts every day.Would you like Christmas to last all year long? It can if you will do what the shepherds did. Go back where you came from.Back to your office.
Back to your classroom.
Back to your factory.
Back to your neighborhood.
Back to your job.
Back to your family duties.Go back to the humdrum of daily routine. As you go back, glorify God and praise him. That’s what the shepherds did. Christmas didn’t change their circumstances, but it changed them deeply and profoundly. They still had to deal with cranky animals and sometimes they had to step in sheep manure, but that hardly mattered now. They had seen the Christ child.Have you seen the Lord this year at Christmastime? If you have, glorify God as you go about your routine and you will find your days filled with joy.Lord Jesus, give us eyes to see you and a heart to believe so that we might glorify you in the bits and pieces of everyday life. Amen.  Musical bonus: Not many songs tell the story from Joseph’s point of view. Here’s a beautiful version of Joseph’s Lullaby by MercyMe.