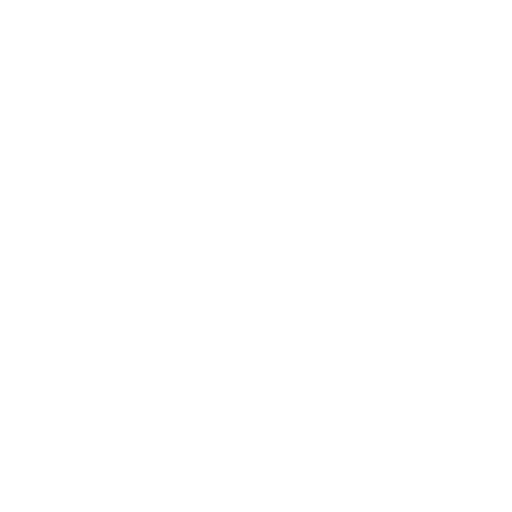 This is the message Dr. Ray Pritchard gave at the Pentagon Prayer Breakfast in Washington, D.C. on September 24, 2008.

Life On The Edge

The time is short, the world is passing away, the end of all things is at hand. Who knows if this is the day when Jesus will return? Now is the time, this is the hour, and God is calling you. What will you do?

Overcoming Fear of the Future

No one can say with certainty what the New Year will bring. None of us knows if we will even be here 12 months from now. But that thought should not alarm us in any way. To all our fears the Lord says quite simply: “Fear not.”

If Christ Had Not Come

In this Christmas sermon Pastor Ray focuses on the phrase “God with us.” There are three words in that phrase and each one teaches us something about who Jesus really is.

That’s the way it was that first Christmas night 2000 years ago. Baby sleeping, mother dreaming, father thinking, and God watching over it all.

There is a danger from viewing the sweetness of a Christmas pageant where all our children are so fresh-faced and adorable and everything is so clean and neat and nice, and the lighting is just right, the costumes so well done, and the staging so powerful, and the music so inspiring, that we can subconsciously think that this is the way it really was.

Does Prayer Make a Difference?

On the radio program “Fire Away,” Ray Pritchard joins the AFR team to discuss the power of prayer. They took calls from listeners about faith, how to pray without ceasing, fasting, and how to pray for the dying.

The Host Who Forgot His Manners

We might call this story “the preacher and the prostitute” because it’s a lesson about pride and humility. It’s also about how God welcomes those who aren’t ashamed to admit how much they need him. Only those who understand the depth of their own sinfulness can look with compassion and mercy on the men and women they meet every day.

Good News for the Next 100 Years