Advice to My 30-Year-Old Self 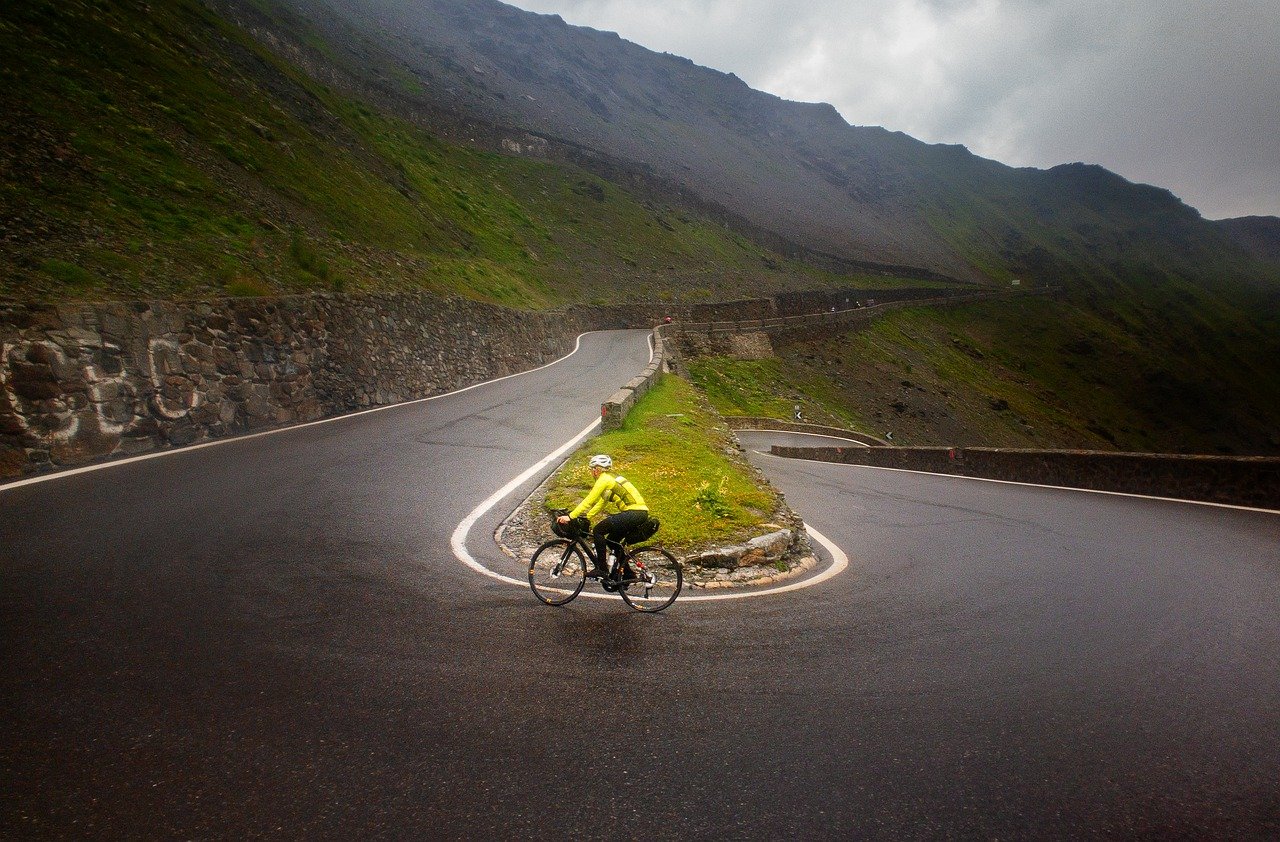 It happened on the way to the Tampa airport.

I had just finished a week of Bible teaching to college students, and some staff members were driving me to the airport for my flight back home. With less than a mile to go, the young man in the front passenger seat threw me a curveball.

“What would you say to your 30-year-old self if you could talk to him?”

Well, that came out of nowhere. But with the airport just ahead, I had to give a quick answer. So I went with the first thing that popped into my head: “It will all work out, just not the way you expect.”

It happened on the way to the airport

If given more time, I’m not totally sure that would be my first choice of what I would say to a much younger me. Honestly, I’m not sure the younger me would pay much attention to the older me.

Since we were almost at the drop-off point, that’s the answer I gave.

I could tell the young man was a bit disappointed. I think he wanted something more dramatic, but what are you going to do when they pop a question like that at the last second?

Sensing that my answer wasn’t exactly what he wanted to hear, I hurriedly added this bit of wisdom: “The key to success in life is how well you adapt to Plan B.” That went over better, perhaps because it’s not original with me. After the young men chuckled a bit, I added my own paraphrase: “The real key is how well you adapt to Plan C, D, E, F, and G.”

What do you do when hard times hit?

They agreed, and by that time we were at the drop-off point. So off I went to catch my flight.

Recently I was asked to write on the topic of “God’s Operational Will.” That  means something like, “How do I stay in God’s will when things don’t work out the way I expected?” It’s one thing to say, “Lord, I will do your will because it makes me happy.”

What do you do when hard times hit?
Will you still do God’s will then?

As we probe for an answer, let’s spend a few minutes thinking about one of the best-known verses in the Bible.

For I know the thoughts that I think toward you, says the Lord, thoughts of peace and not of evil, to give you a future and a hope (Jeremiah 29:11 NKJV).

Most of us know this verse by heart because we have seen it on signs, posters, and T-shirts. Perhaps your grandmother cross-stitched the words on a pillow. You may have a magnet with this verse on it. We share it with those going through a hard time, or we might buy a graduation card with the words inscribed on the cover.

How popular is Jeremiah 29:11? In 2018, it was the most popular verse on Bible Gateway, coming in #1 out of 2 billion total pageviews.

We will never understand this verse unless we know something about its background. The prophet Jeremiah wrote to the Jewish exiles in Babylon who had been forcibly removed from Jerusalem by Nebuchadnezzar. Having been uprooted from all they held dear, they now live hundreds of miles away from home, in the heart of worldly pomp and pagan idol worship. All their dreams had been smashed. They wondered, “How could God have let this happen? If we are truly his people, how did we end up here?” They wondered if God had forgotten them.

We’ve all been there.

Jeremiah 29:11 forces us to confront a painful reality. Sometimes we must go to Babylon to experience the “hopeful future” we desire. That’s true for all of us, which means we’ll all have to “go to Babylon” from time to time to discover God can bless us even in some tough places.

Nightbirde Gets a Golden Buzzer

It happens that I’m writing this a couple of days after Jane Marczewski (aka Nightbirde) won a “Golden Buzzer” from Simon Cowell on America’s Got Talent. After graduating from Liberty University, she began pursuing a career in music. Then she was diagnosed with cancer that has now spread to her spine, lungs, and liver. During her presentation, which moved Simon Cowell to tears, she said, “You can’t wait until life isn’t hard anymore before you decide to be happy.” Those words carry much more weight because the doctors say she has a 2% chance of survival. But as she said, “Two percent is not zero percent. Two percent is something, and I wish people knew how amazing it is.”

That’s really the point, isn’t it?

No one wakes up and says, “I wish I had terminal cancer.” No one says, “I want to die young.” We all hope for good health and long life, and as much happiness as we can find. Nightbirde has found a faith that gives her hope even while living in the shadow of death.

It is a great advance spiritually to come to rest on the rock called God. When my faith is shaken, I go back to what the Bible says. “In his heart a man plans his course, but the Lord determines his steps” (Proverbs 16:9). I have my plans. Nightbirde has hers. Who’s to say which plans will come to pass? We all have dreams for the future. But the Lord’s purpose will stand.

I smile when I read Proverbs 16:33, “The lot is cast into the lap, but its every decision is from the Lord.”  Which being interpreted means, “Life is like a roll of the dice, but God is in charge of how the numbers come up.”

I knew this when I was 30, but I hadn’t lived long enough to understand it. Now it makes more sense to me. In January I contracted Covid-19. My case was mild compared to others. I felt bad for a few days, and I struggled with weariness for most of the month. But now I’m fine. A friend of 50 years came down with the virus about the same time. After more than 40 days on the ventilator, he died. He was a godly man whose cheerful faith inspired others. Suddenly he was gone.

Suddenly he was gone

The last year has taught us that we are not in control of our own destiny. No one knows what tomorrow may bring. That thought may terrify you, but it comforts me because I’m not in control and never was.

Life is a Fine Thing

So that brings me back to what I said on the way to the Tampa airport. “Everything will work out, just not the way you expect.” It turns out that Plan B is just as good as Plan A when the Lord oversees your life.

I spent far too much time worrying about things when I was younger. Almost nothing worked out the way I thought it would, but the Lord has directed my steps nonetheless.

We will all spend time in Babylon

Life is a fine thing, and it is much finer if we enjoy the journey and stop waiting for something that may never happen. Nightbirde said it well: “You can’t wait until life isn’t hard before you decide to be happy.”

God does indeed plan to give you a “hope and a future,” but it rarely happens the way we expect. We all spend some time in Babylon, and most of us pay a return visit sooner or later. Life isn’t a straight line. God’s plan includes a fair number of detours. The path of life zigs and zags and goes up and down, for a while you feel like you’re going in circles, and then one day the clouds lift, and you discover those endless circles were leading you to the top of the mountain.

To my younger self, I would say, “Hold your dreams lightly. Everything will work out if you follow the Lord.”

I knew that when I was 30, but I believe it now, and that makes all the difference.