Ed McCollum Explained the Gospel to Me 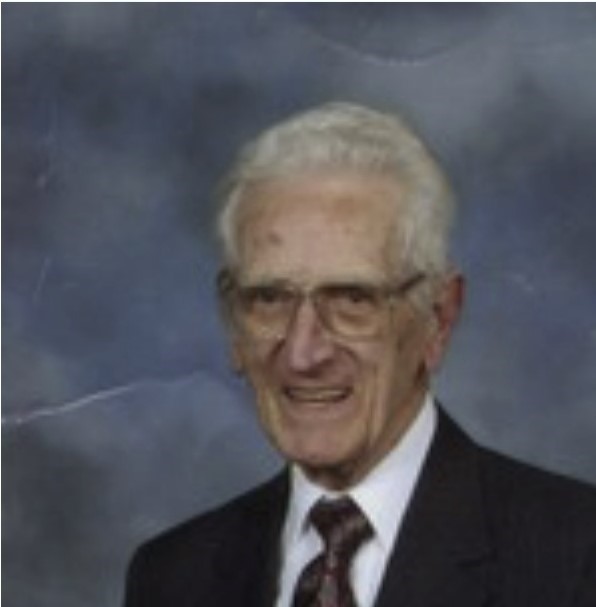 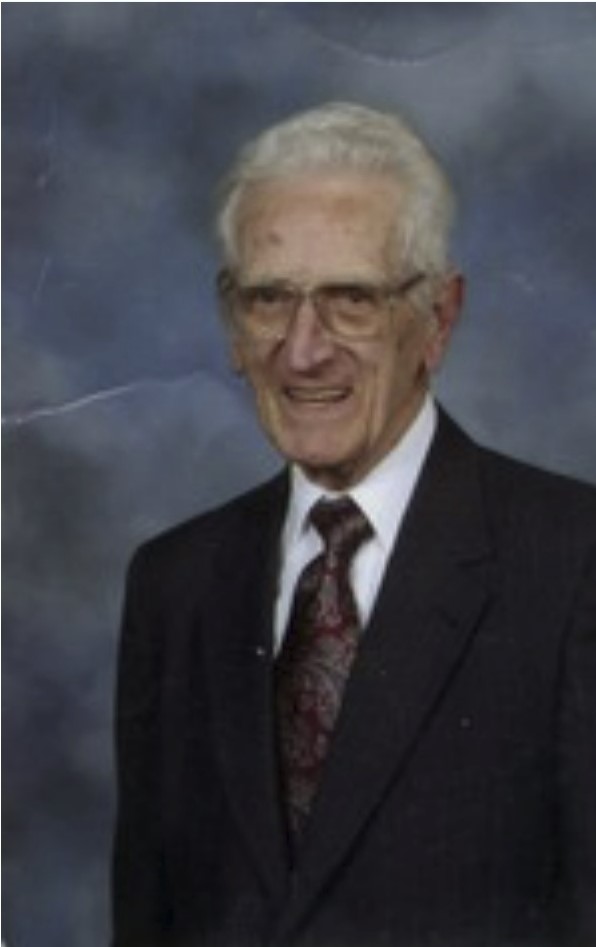 The man in the picture was a preacher of the gospel.

It must have been 1965 or thereabouts when I met Ed McCollum for the first time. He pastored a small church, worked in a factory, and had a darkroom in his home where he developed pictures. His son Danny was one of my best friends. When I would go to Danny’s house to hang out, his dad would chat with me about this or that. Back then, in my early teens, I was fascinated by religion. Not the Bible, really. Just religion in general. Even though I was already a church member (which meant I had walked an aisle, signed a card, and been baptized), I knew nothing meaningful about the Christian faith. But I had questions about God, questions about the difference between Baptists and Methodists and the Church of Christ, questions about God, and questions about esoteric topics like Hinduism and Buddhism, neither of which were represented as far as I knew in the small town in Alabama where I grew up. But I read voraciously, trying to figure out the world and my place in it.

When I had questions, I would take them “Brother McCollum,” Danny’s dad, and he would patiently answer them. I look back and marvel that such a busy man had time for me. And always he would bring the discussion back to the gospel. No matter how far afield we ranged in our talks, we always ended up at the cross of Jesus. I think he enjoyed our discussions, in part because I was Danny’s friend and also because he knew I was searching for the truth.

Now that 57 years have come and gone, I can’t remember most of those conversations. I do remember the day that he took a chair and used it to illustrate what it means to trust Christ. Little by little the truth dawned on my soul, that Jesus the Son of God had died for my sins, taking my place, bearing my punishment, rising from the dead on the third day, and that if I would trust him, my sins would be washed away and I would be born again. It wasn’t one blinding flash, it was more like the sun slowly rising in the east, first peeking over the horizon, and then filling the sky with light. That’s how I came to understand the gospel.

After my junior year in high school, on a youth retreat at Tishomingo State Park in Mississippi, I realized that I was a sinner in need of a Savior. And that weekend I trusted Christ and became a child of God (John 1:12-13). A year later I surrendered to the call of God to be a preacher. Throughout my college years I would listen to Brother McCollum preach at little country churches in northwest Alabama. He was the first expository preacher I ever heard. Later I got married, started seminary, and still later began my pastoral ministry.

I have always regarded him as my father in the ministry.

In the last 45 years I only saw him one time, in August 2005, shortly before we moved from Oak Park to Tupelo. He was older and moving slowly, but his mind was sharp, and he was still talking about the gospel.

It’s a wonderful thing to recall those who first showed you the way of truth. Since October is Pastor Appreciation Month, I am happy to pay tribute to Ed McCollum, now in heaven, the man who first explained the gospel to me. I look at his picture and remember all that he did for me when I had so many questions. By God’s grace I plan to keep preaching the gospel he shared with me so long ago.