Letters to Our Grandchildren 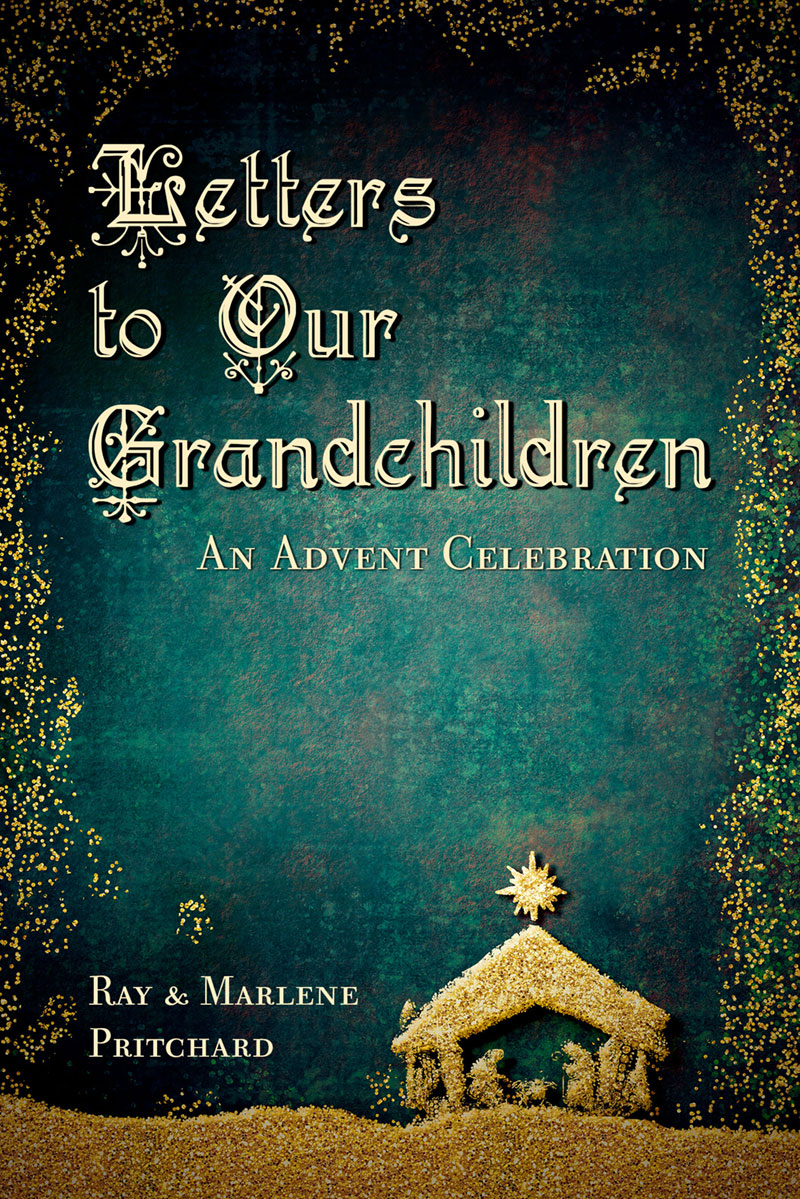 How do you explain Christmas to your grandchildren? Ray and Marlene Pritchard answer that question in 25 letters they wrote to their eight grandchildren. Each letter offers a personal look at one part of the Christmas story. The letters are simple, but the truth they contain is profound.

Reading “Letters to Our Grandchildren” will help you explain Christmas to the children and grandchildren in your life. Each letter ends with a brief prayer and a link to a YouTube video of a Christmas song. Join Ray and Marlene Pritchard as they lead us on an Advent journey celebration our Savior’s birth. 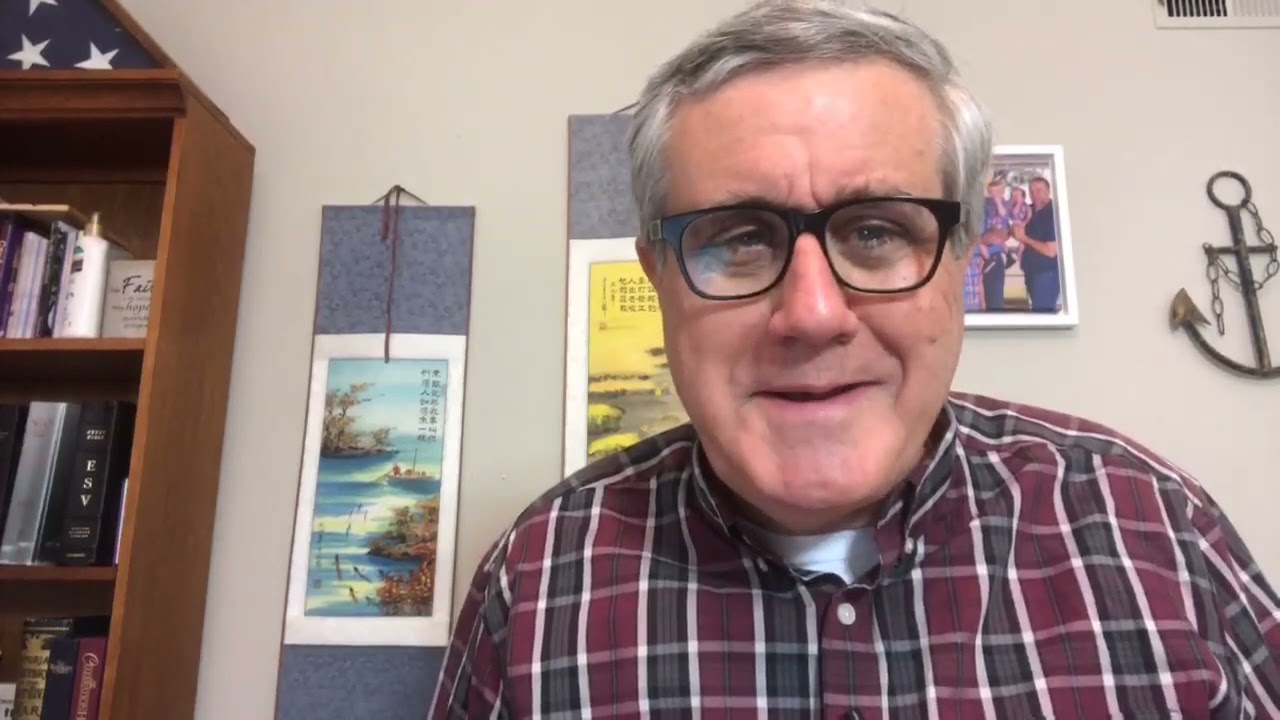 December 1: A Star in the Sky 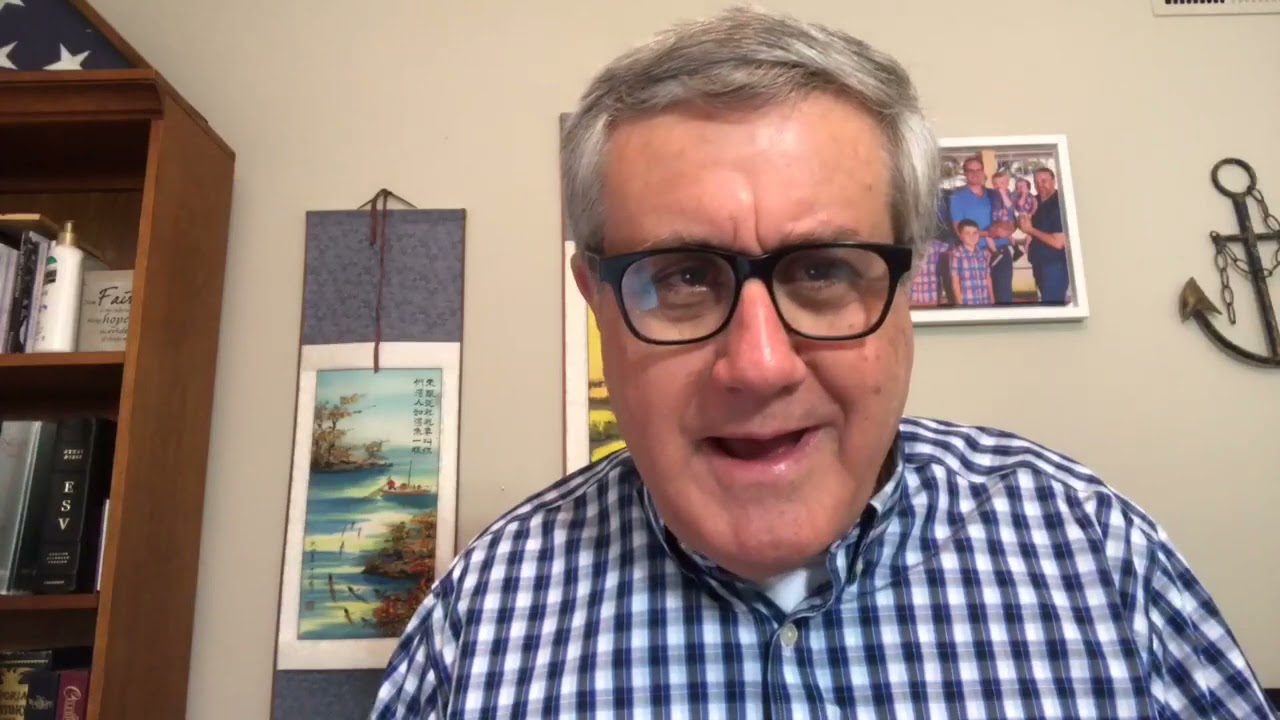 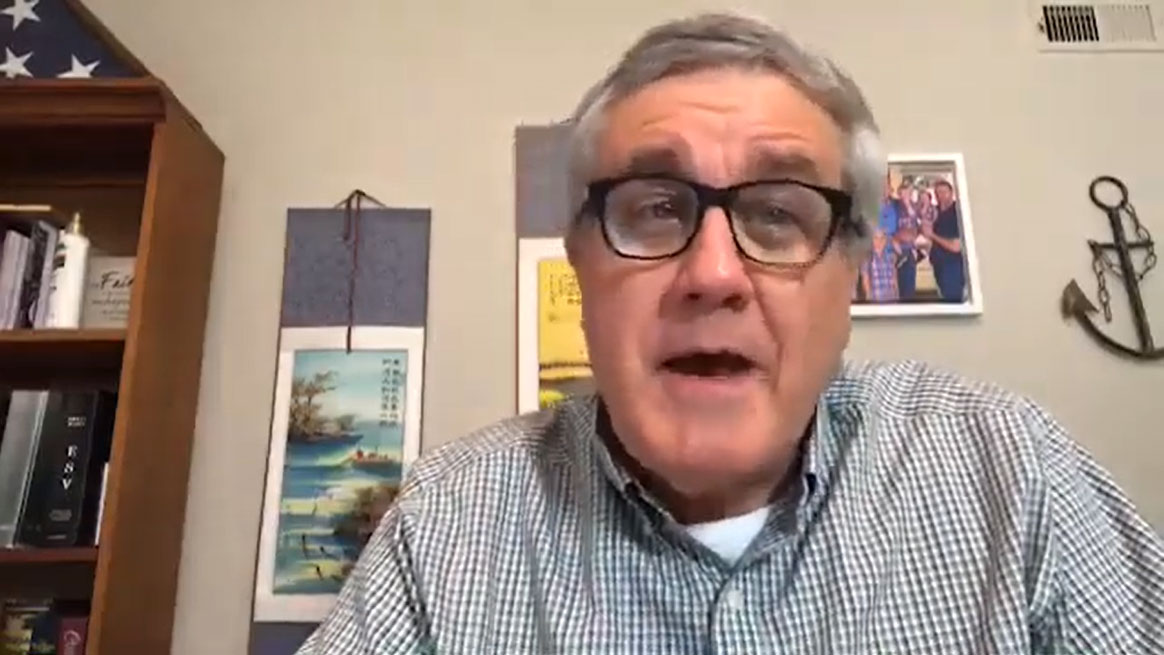 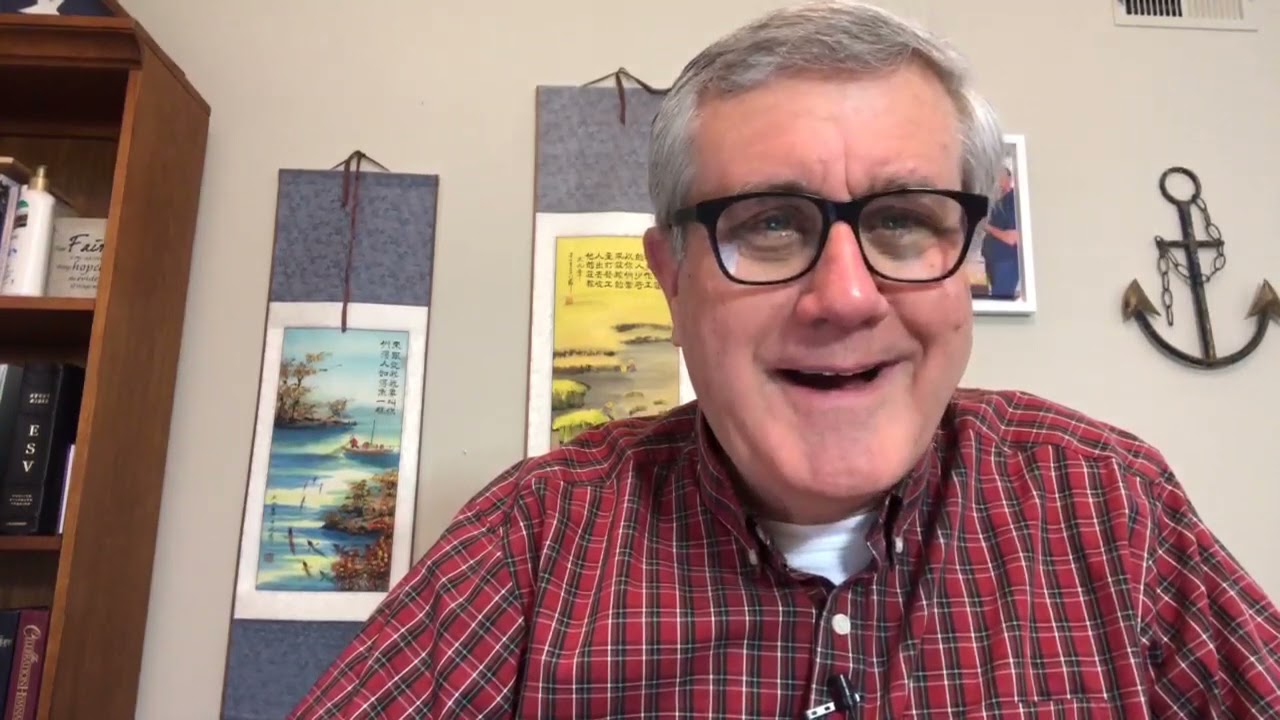 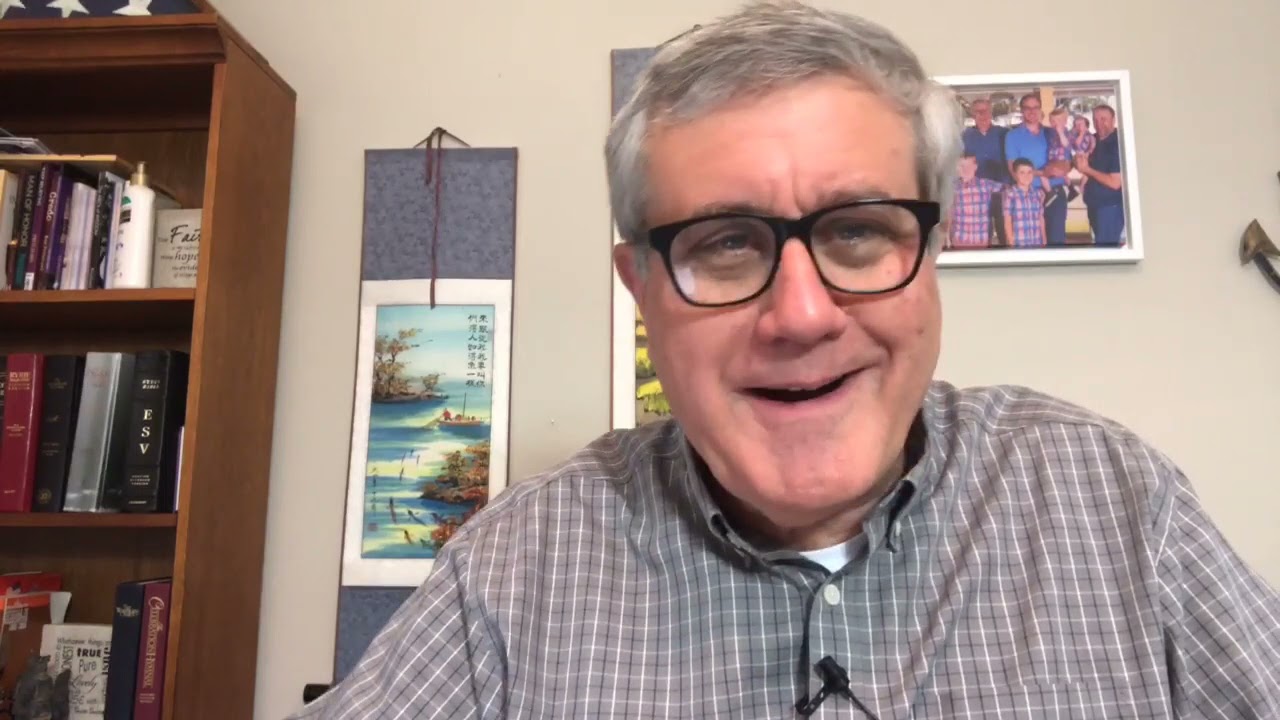 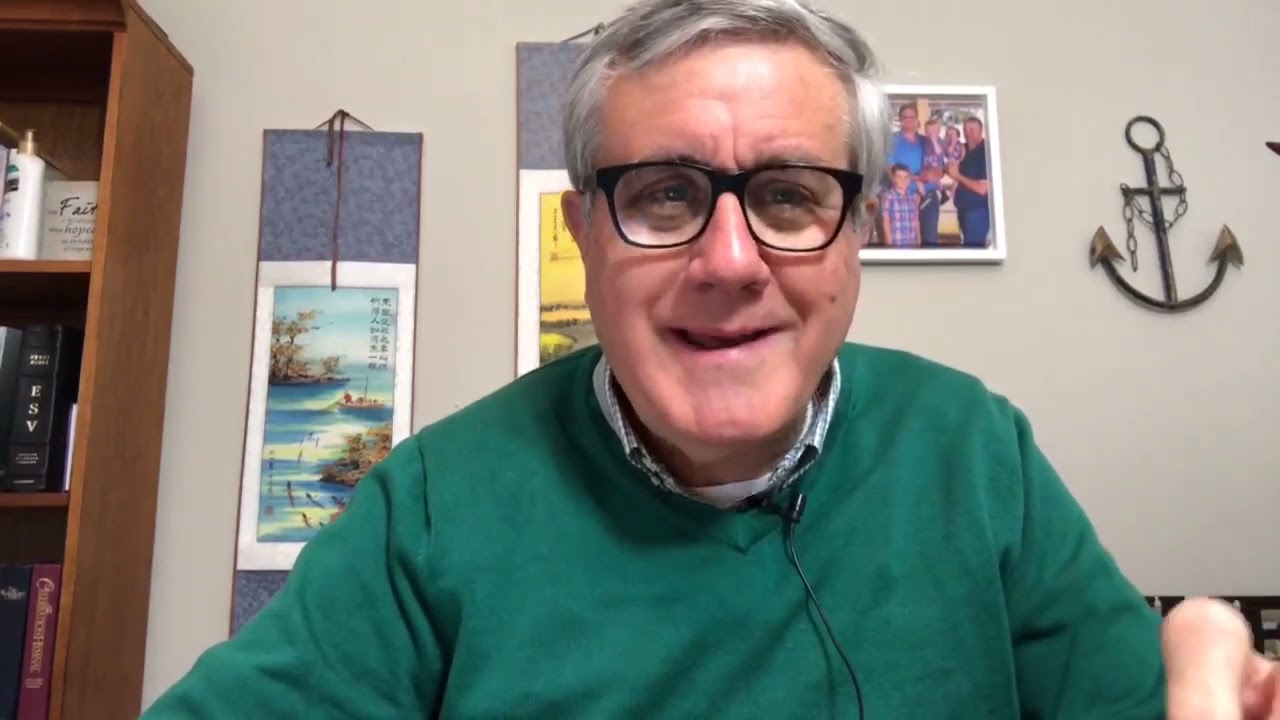 December 6: Waiting on the Lord 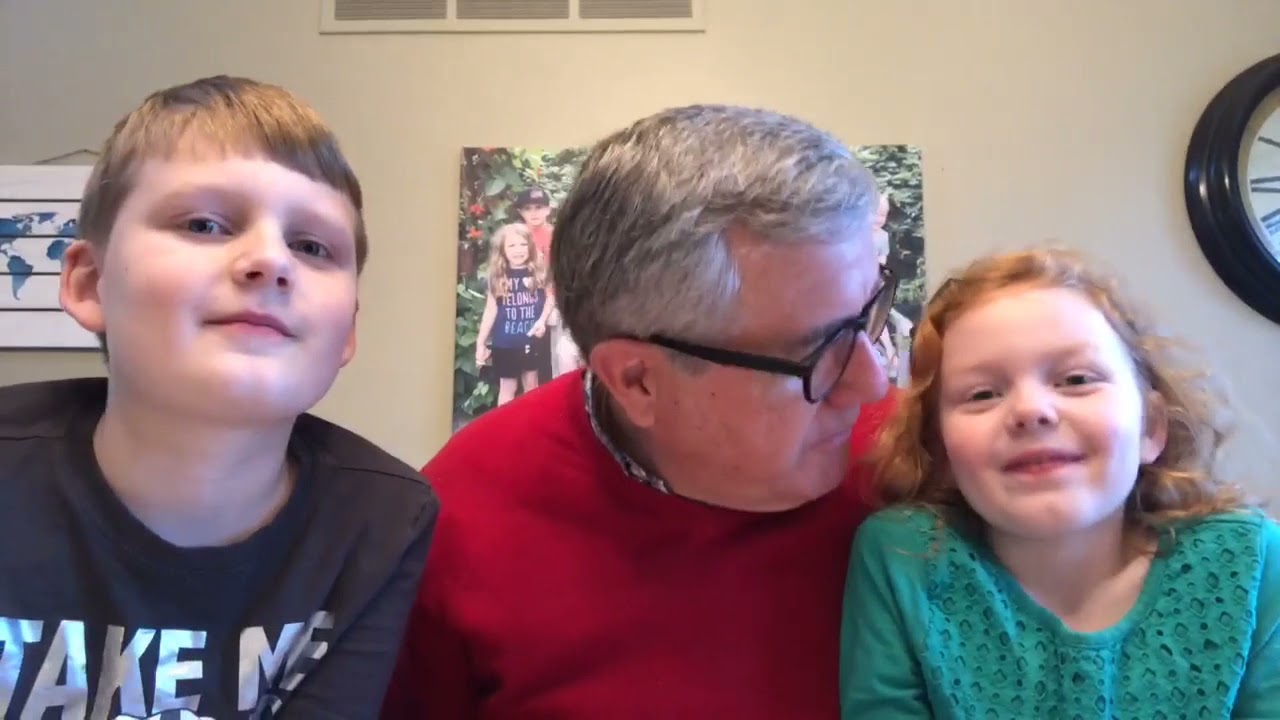 December 7: The ABCs of Christmas 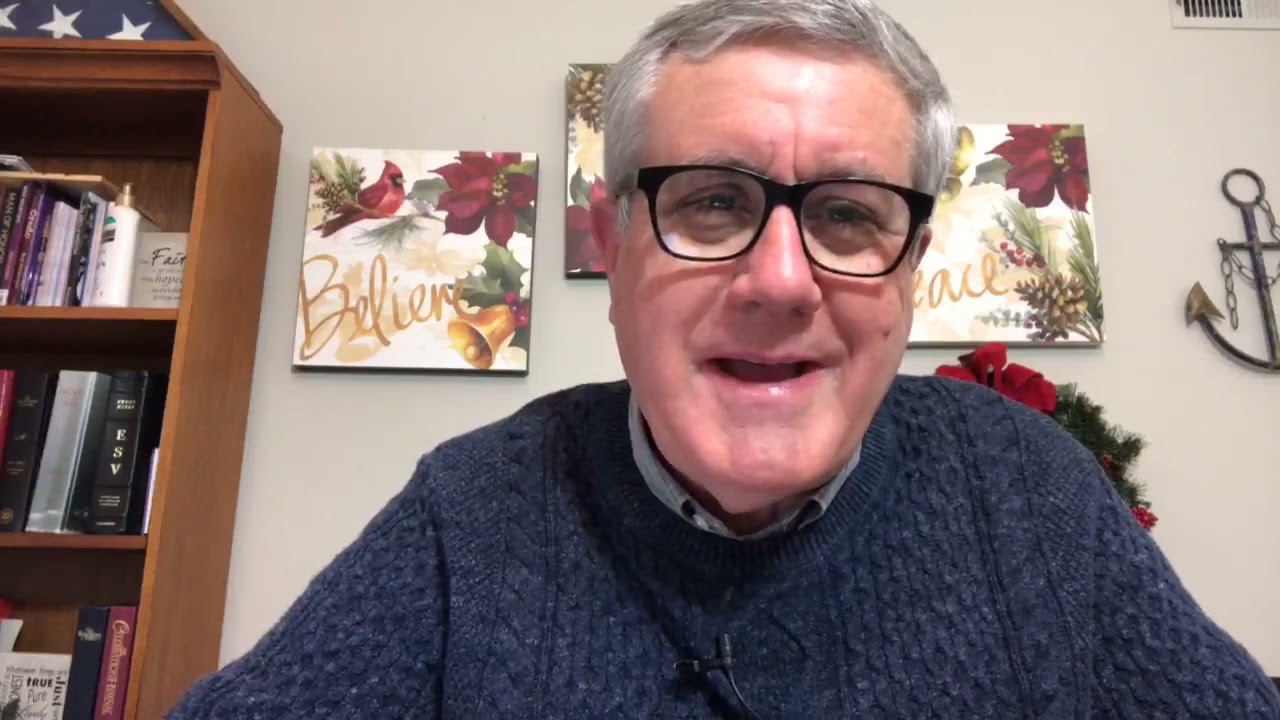 December 8: Will You Trust God? 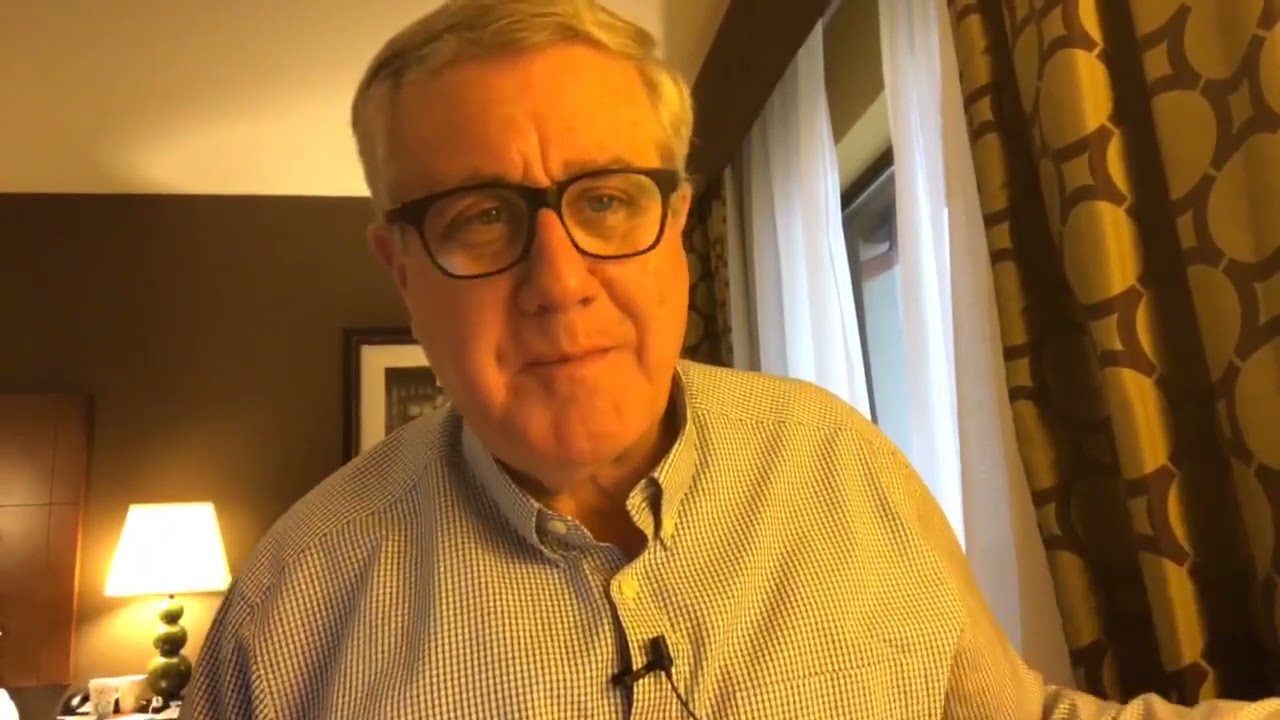 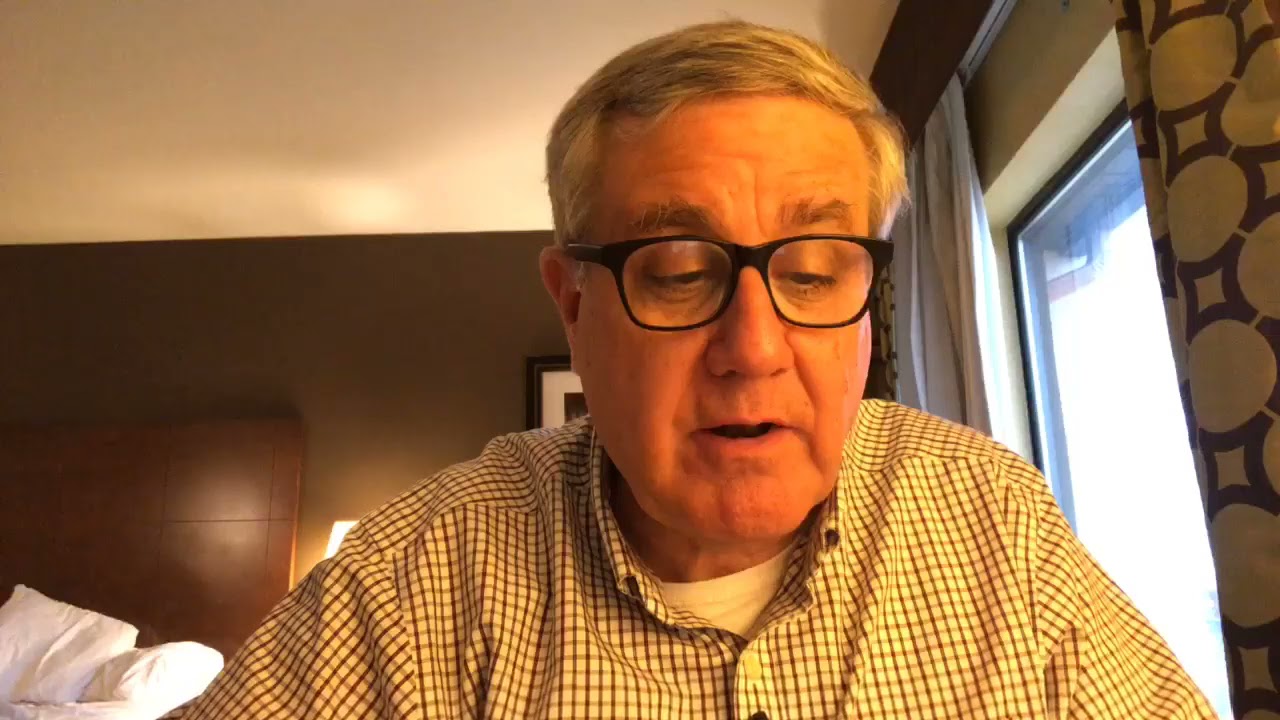 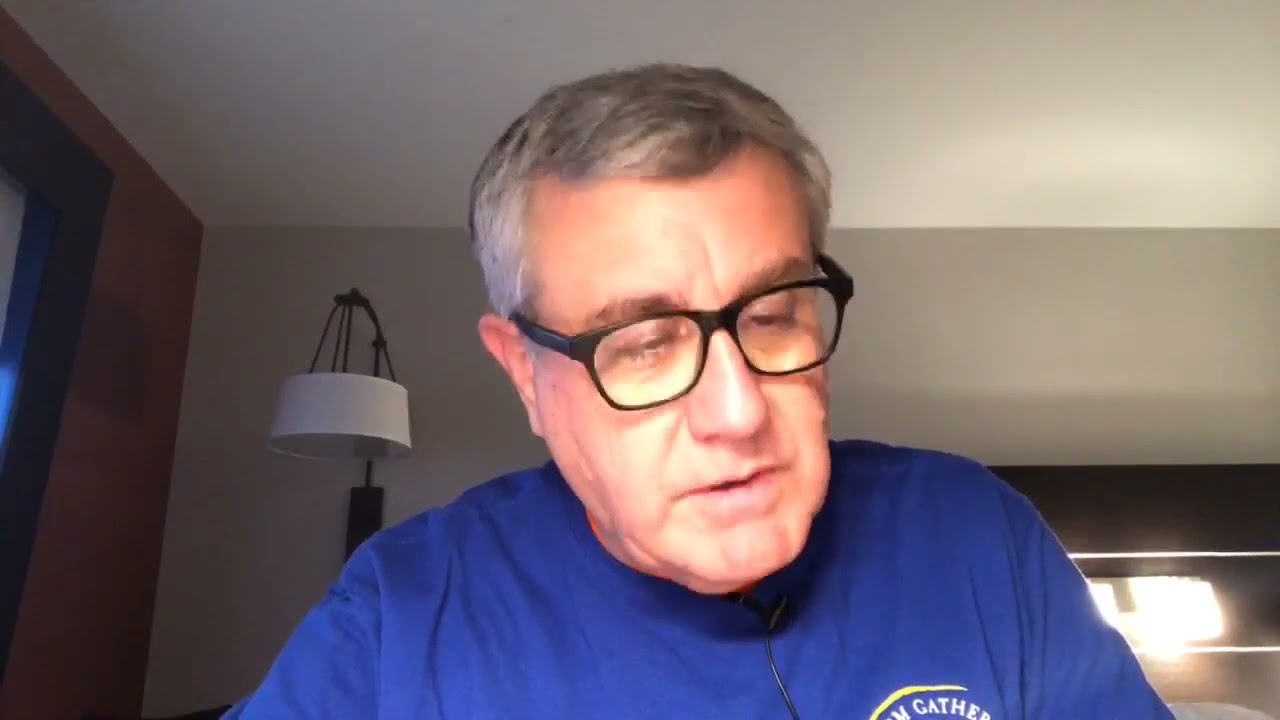 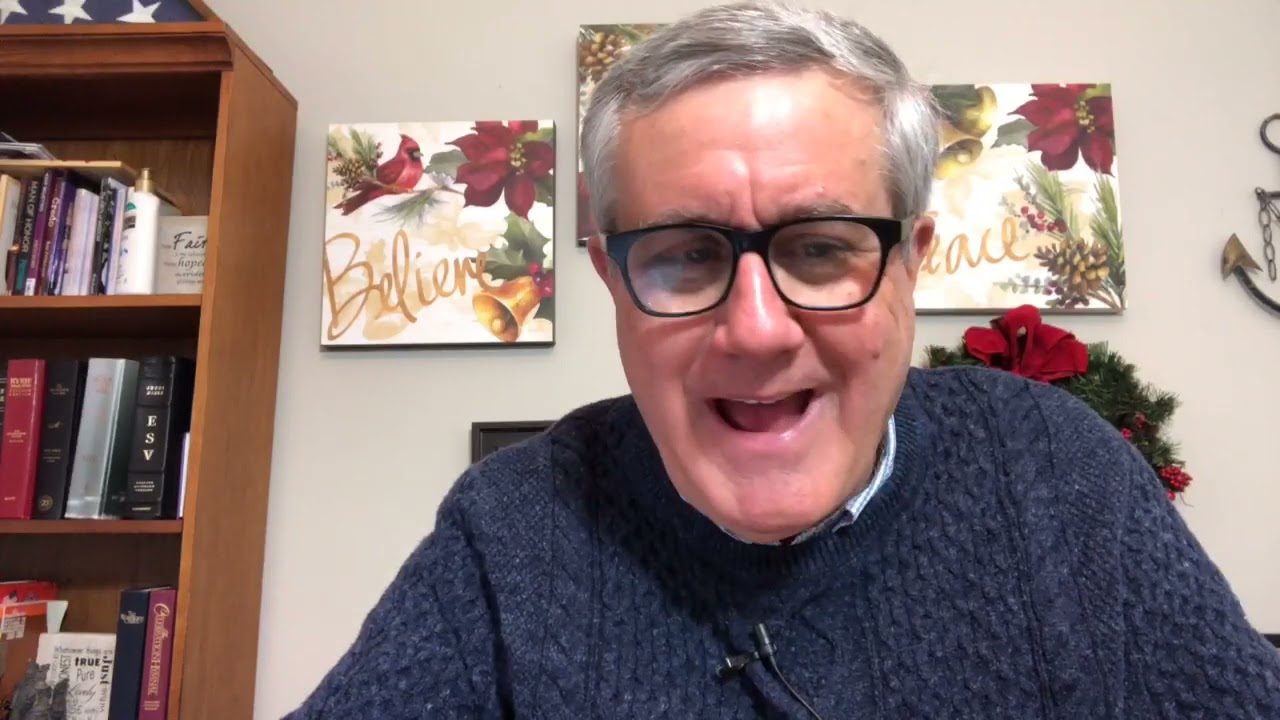 December 12: God Can use Anything 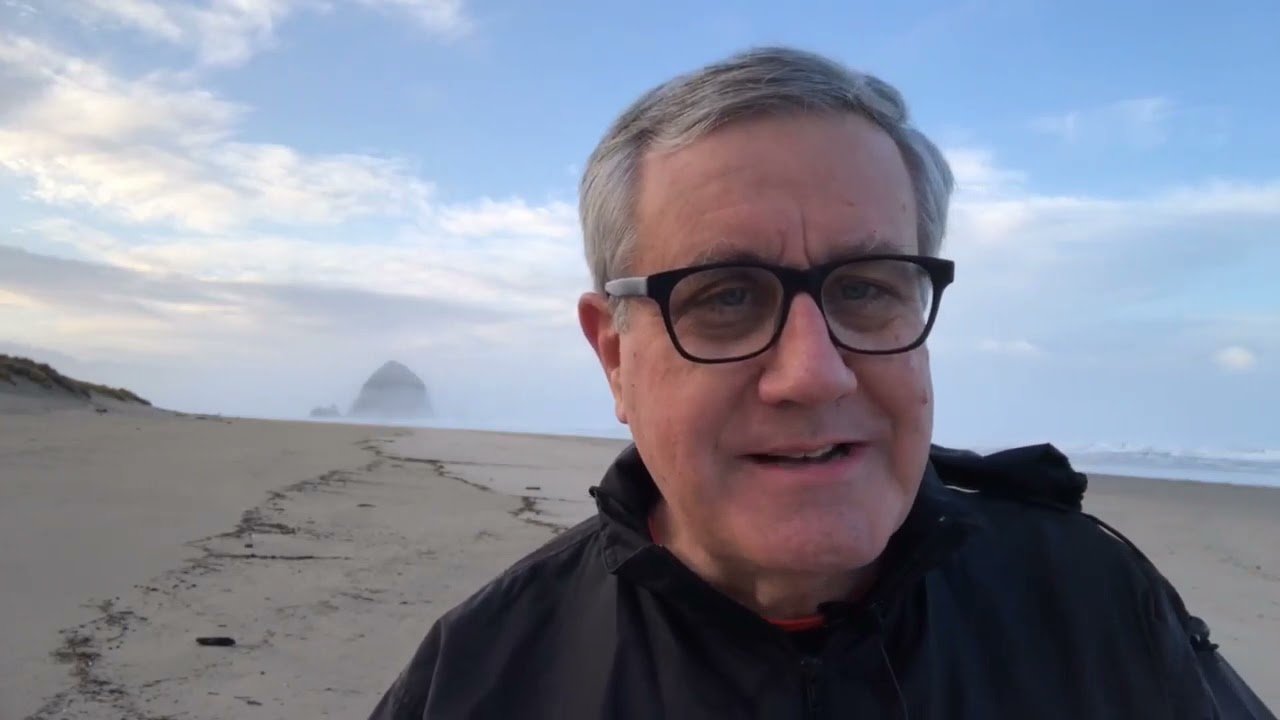 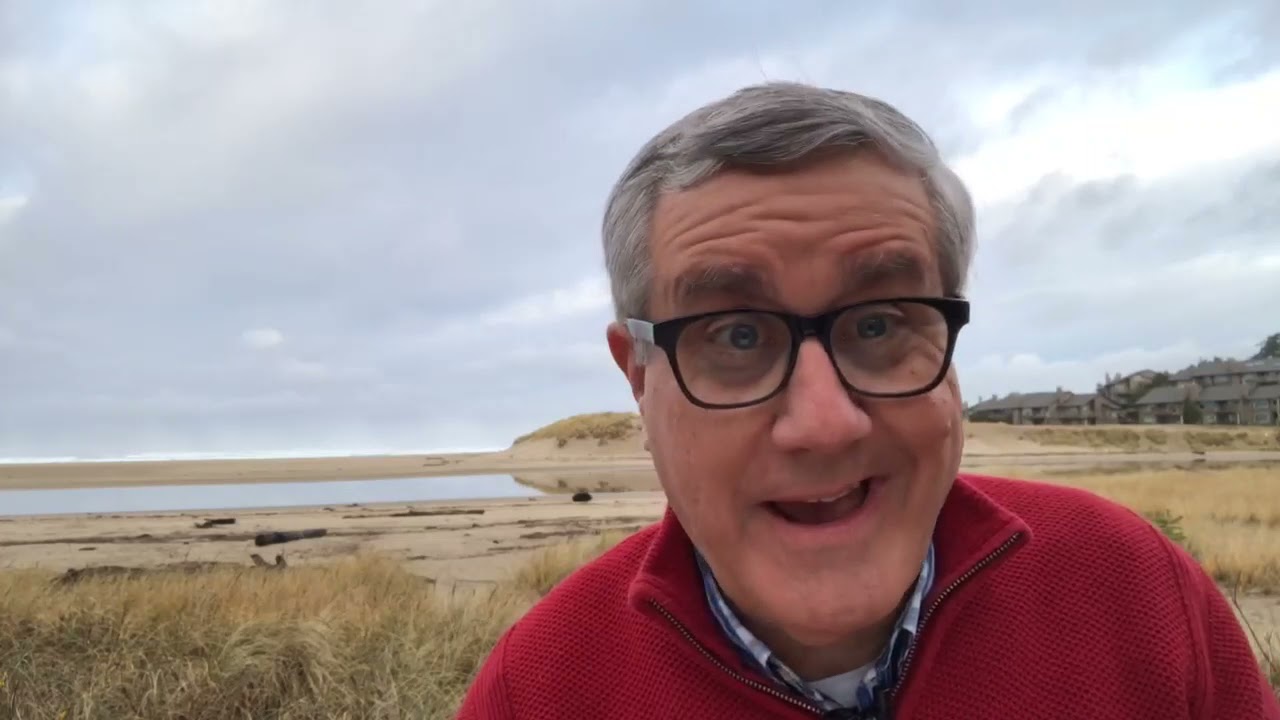 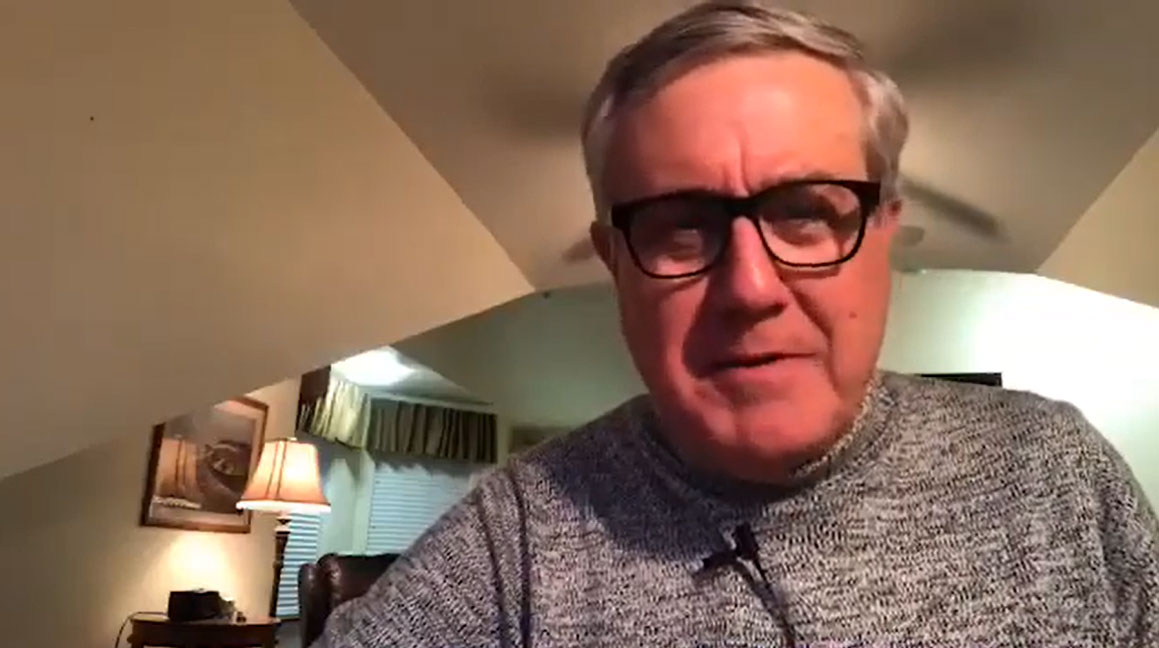 December 15: Away in a Manger 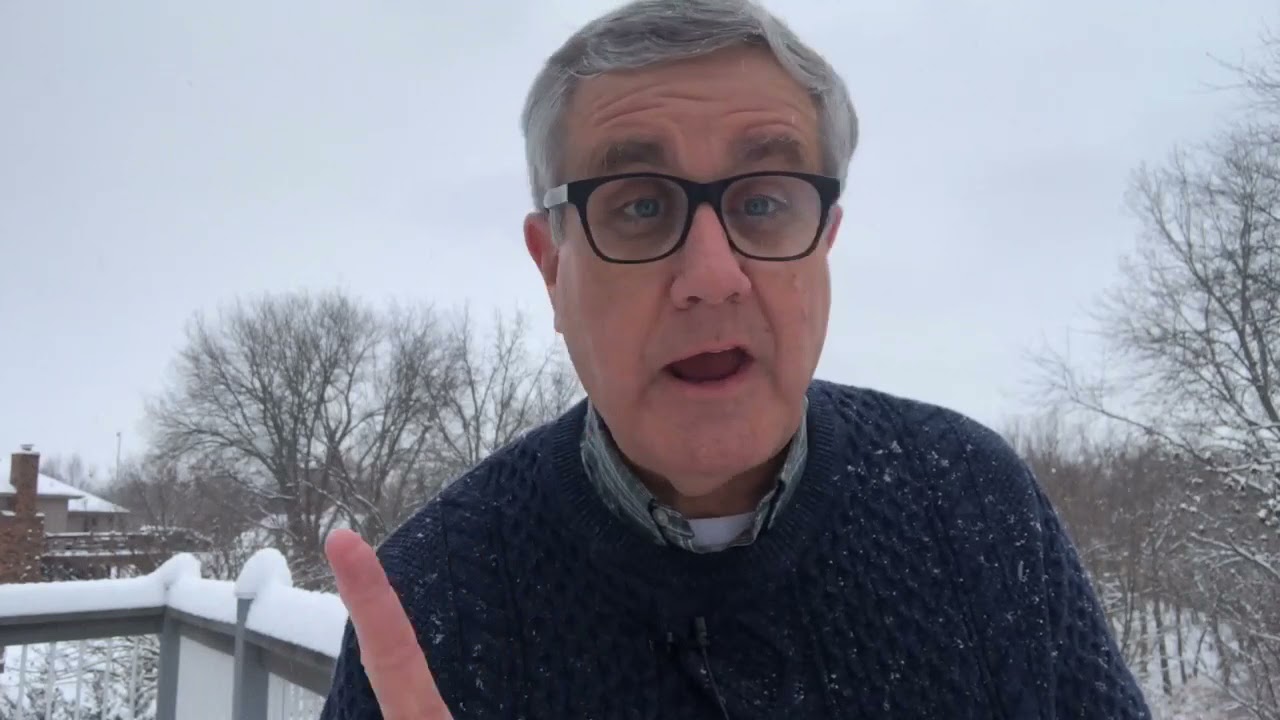 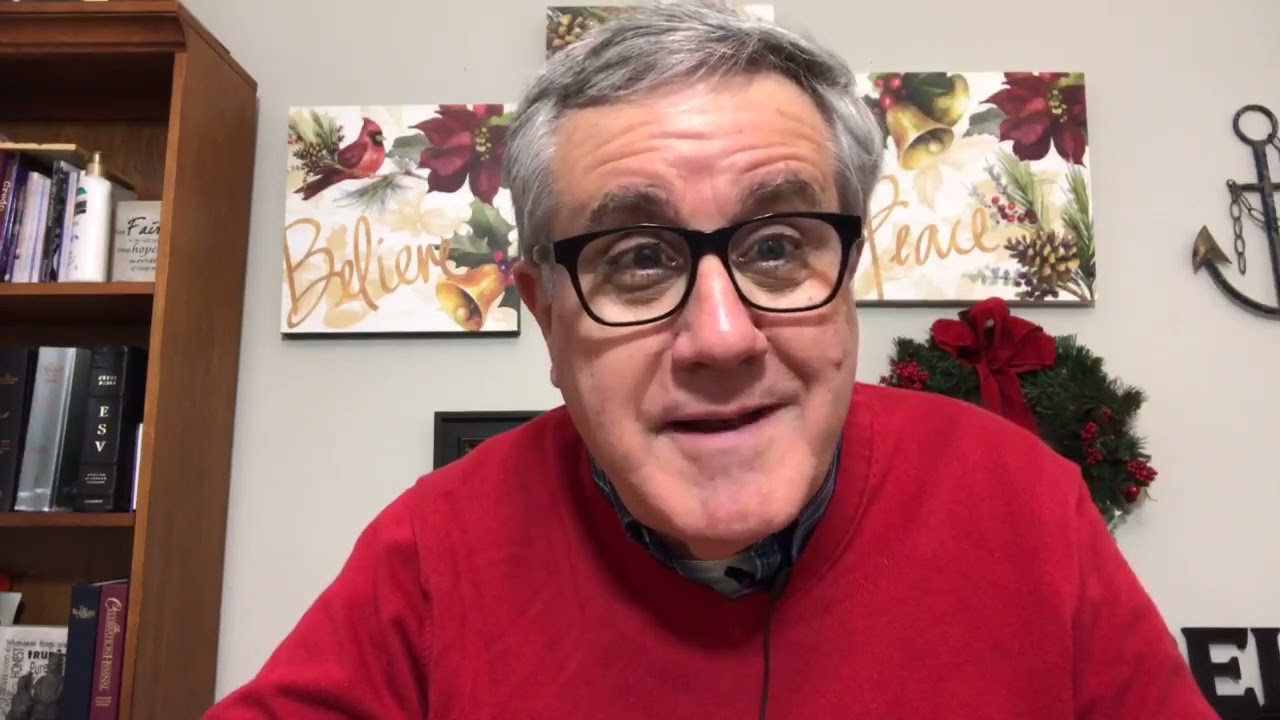 December 17: The Other Side of Christmas 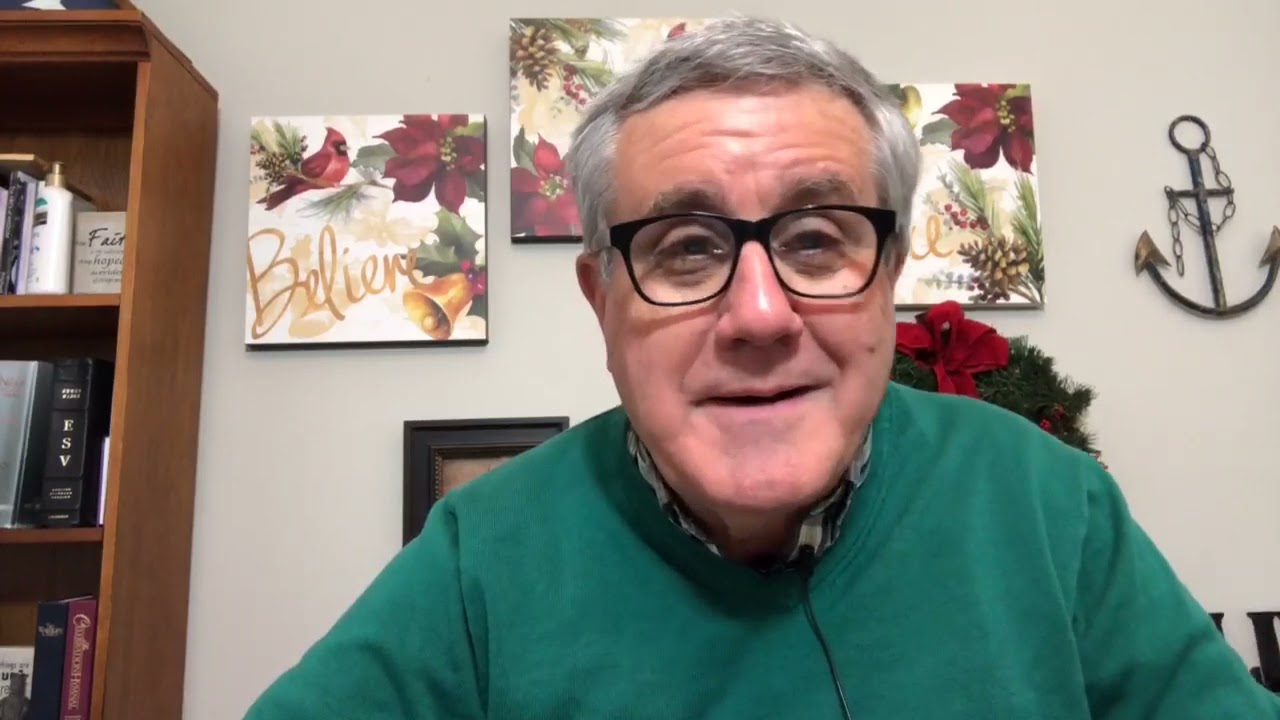 December 18: Where is Jesus 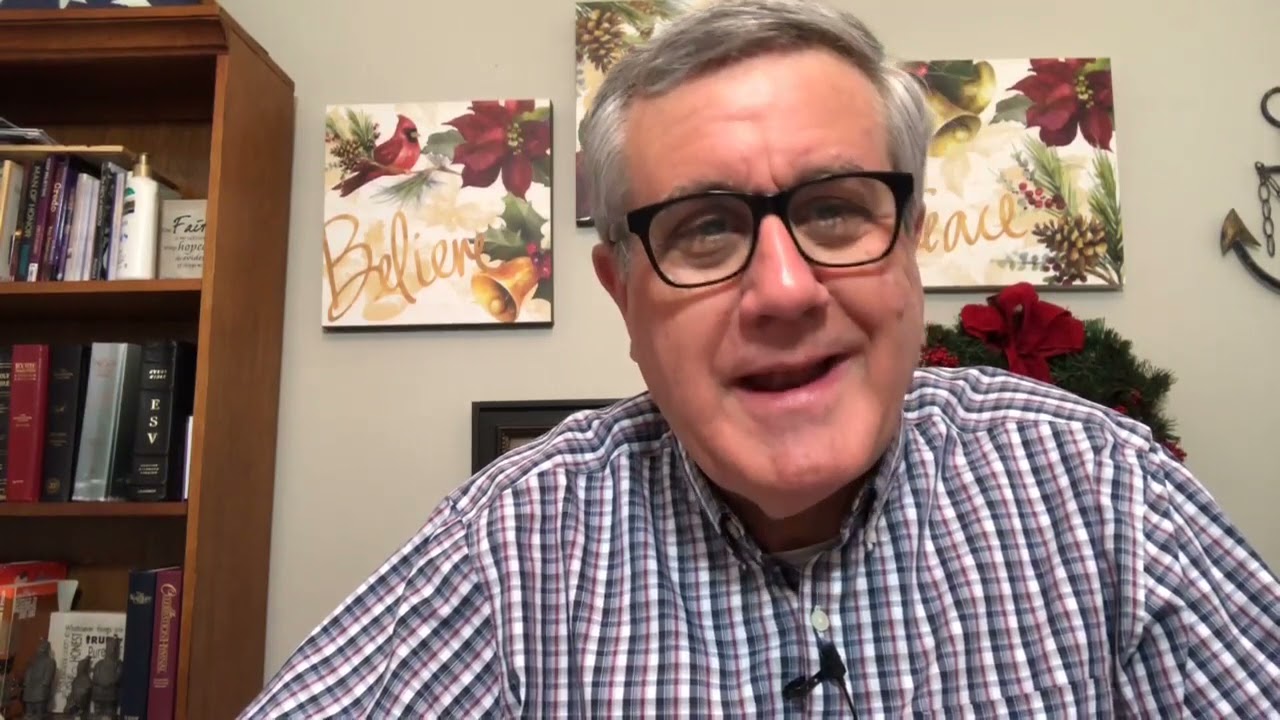 December 19: Mary Had a Little Lamb 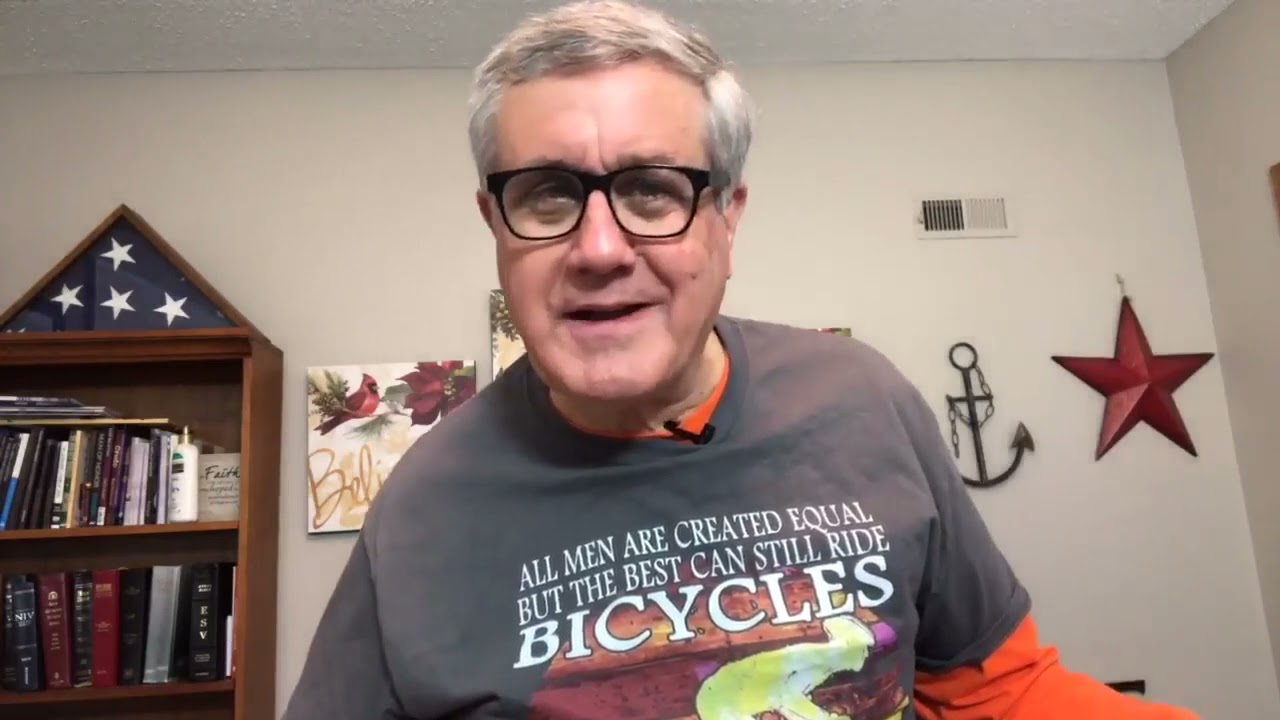 December 20: Moving into a New Neighborhood 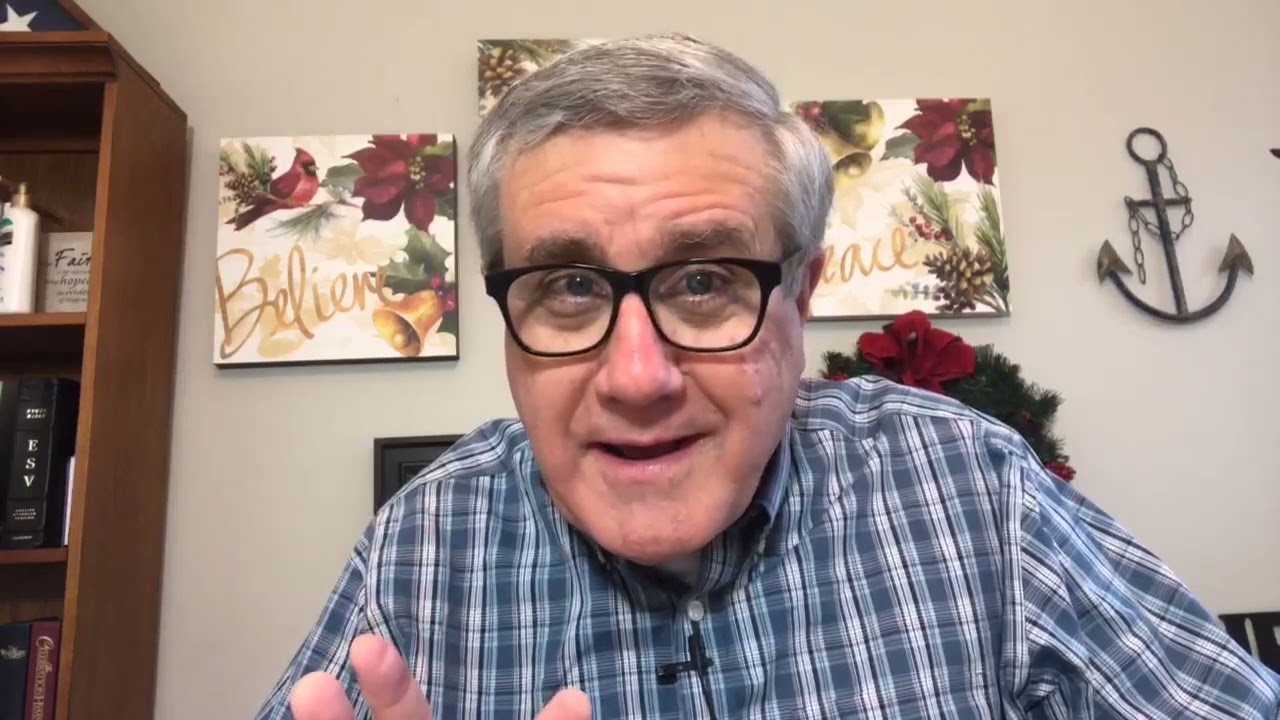 December 21: King in a Cradle 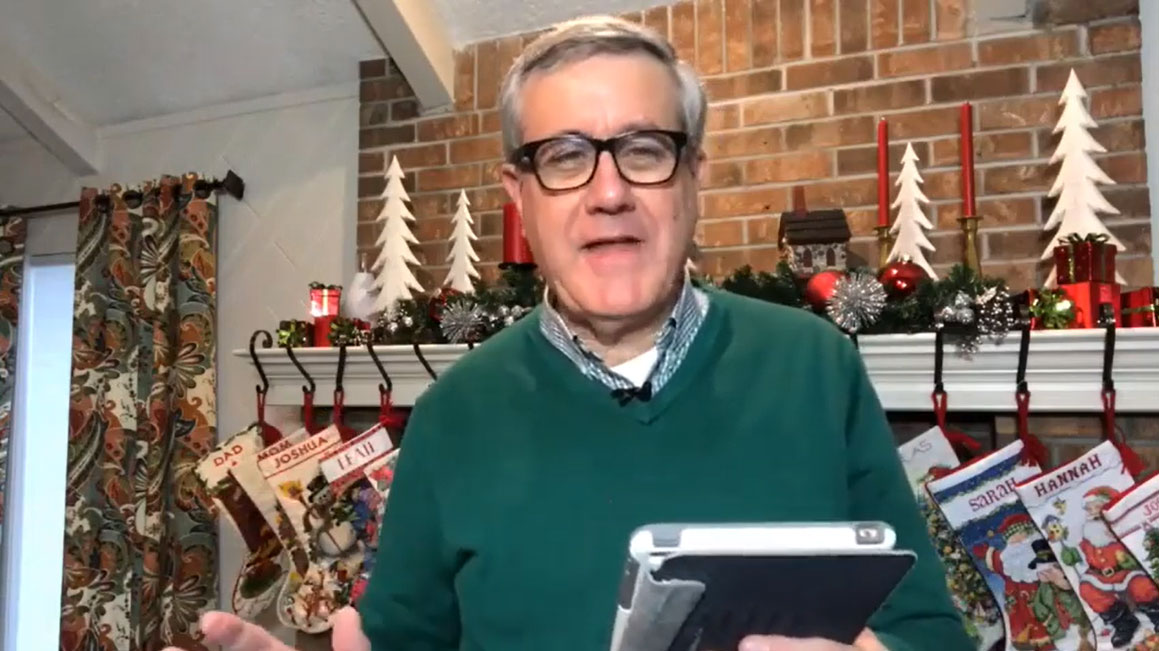 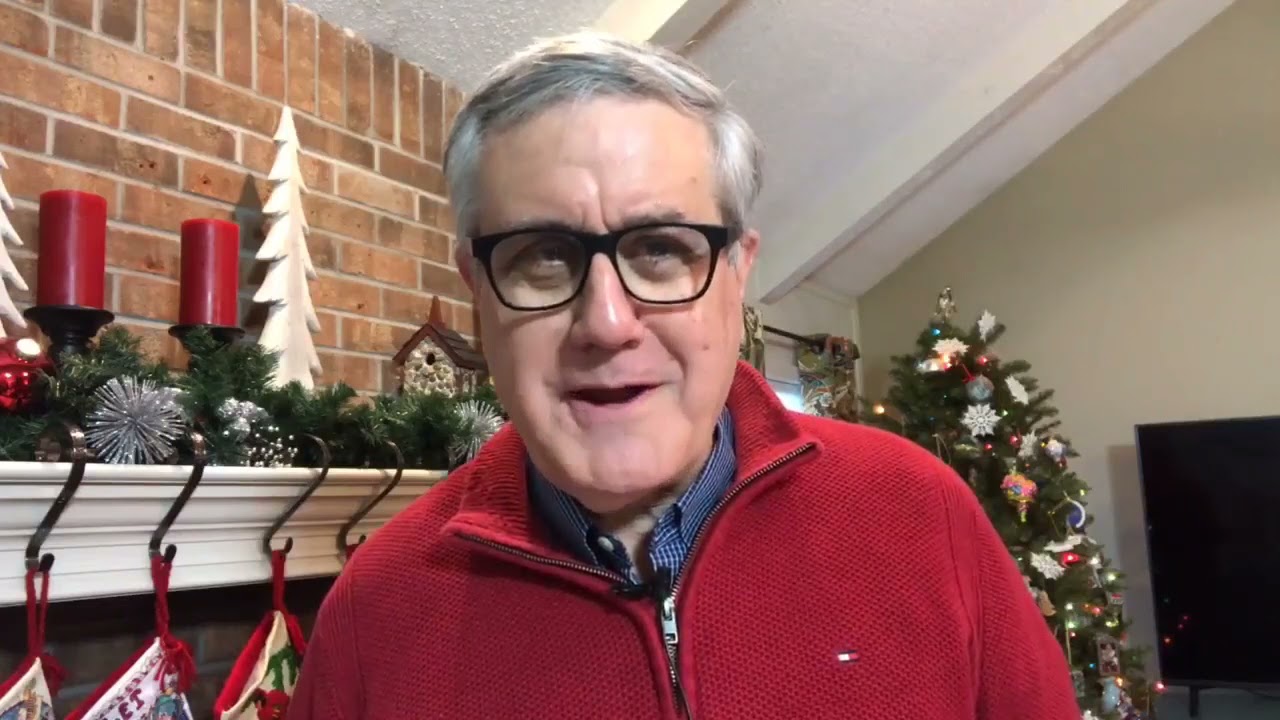 December 23: Glory to God in the Highest 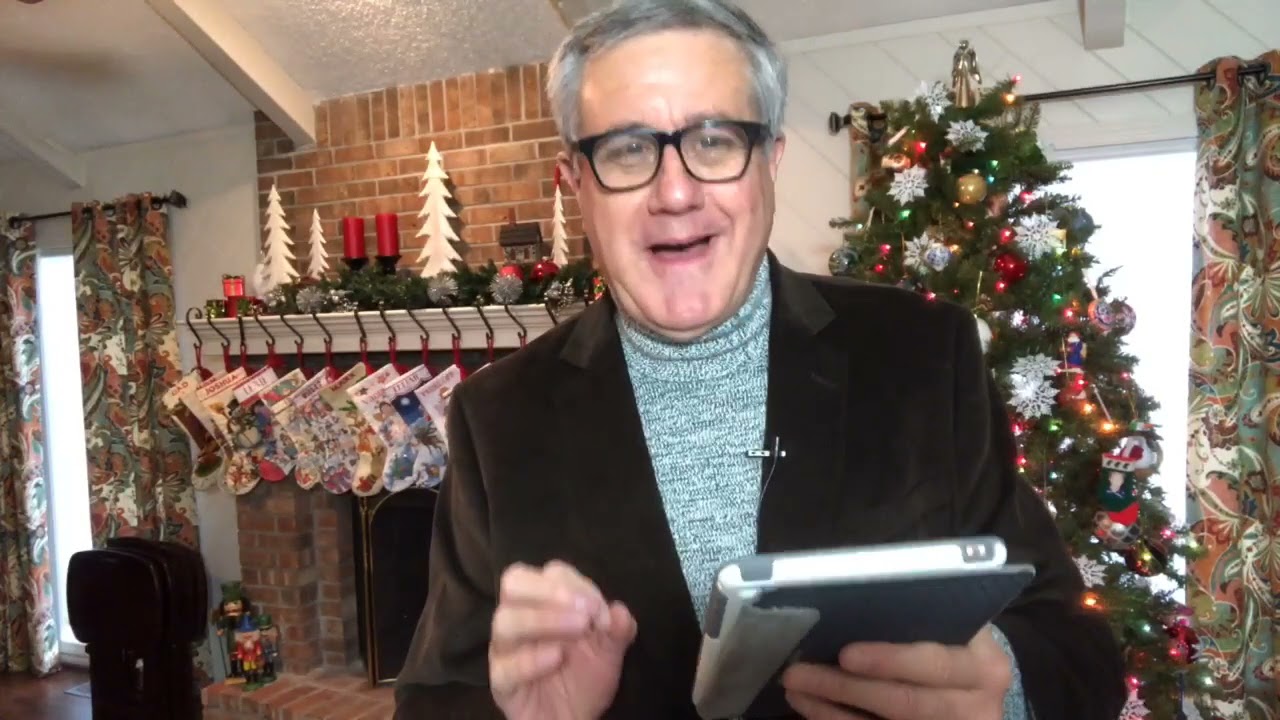 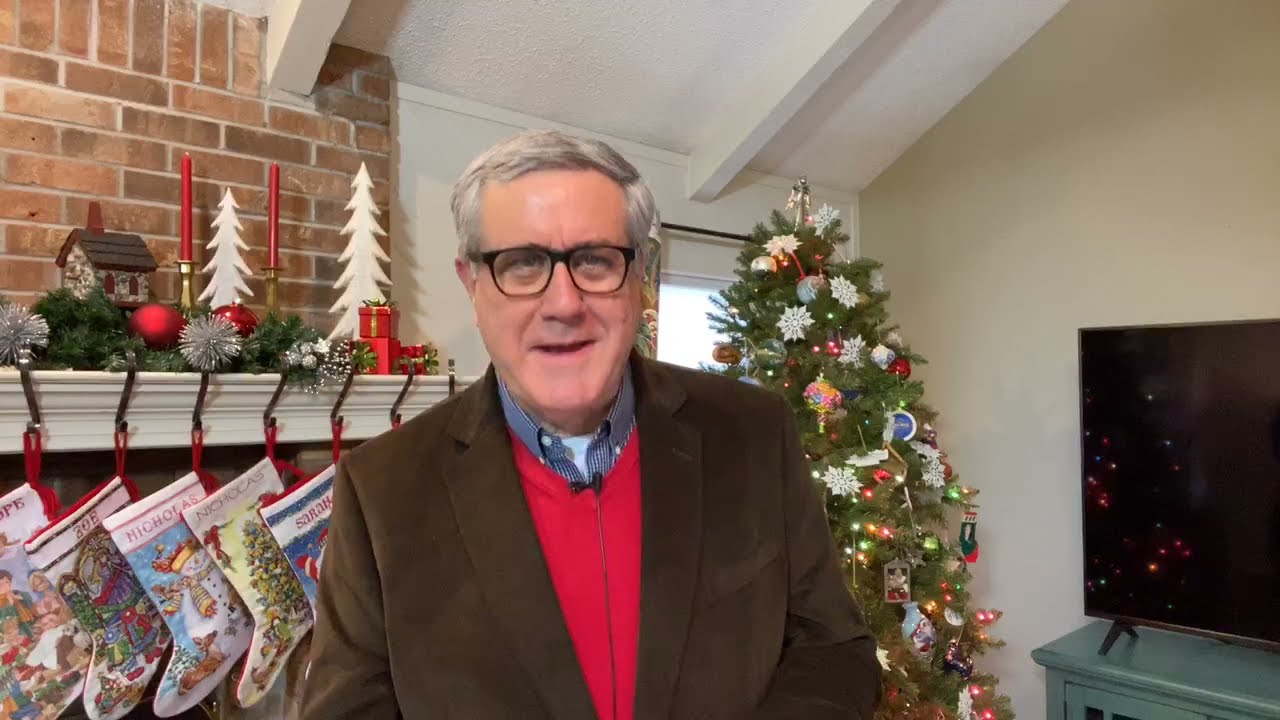